I have blogged many times on the ethnic diversity that has made Howard County such an exciting place to live.  We are fortunate to have representative populations from many different countries.  Today I would like to highlight one more.  Many of us are familiar with the Korean and Hispanic populations in Howard County because of the many restaurants and food markets that cater to both populations.  While it doesn't have the same visibility the Haitian population numbers about 6000 in the County. 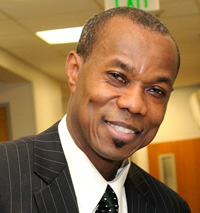 The Build Haiti Foundation is a charity based in Howard County led by Jean-Robert  (Bob) Anantua.  The Foundation, started in 2006, has a dual role of working on development projects in Haiti and education programs in the United States. 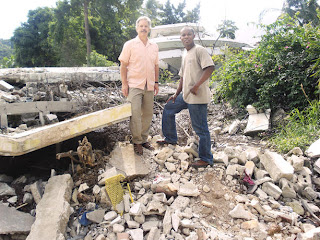 The Foundation has worked to build homes, schools, libraries, sports fields and a health clinic.  They Foundation is interested in establishing a micro-financing project to provide seed funding to assist individuals to start their own businesses. The Foundation has plans to take groups of volunteers to Haiti to do some of this work. This Haiti trip is being planned for early July. It is self-funded trip for the participants and requires a budget of $1,500 which should cover all expenses. Moreover, we are also recruiting mentors who can support our local mentor/leadership programs. Anyone interested in joining the BHF Volunteer Network may send them an email at info@thebuildhaitifoundation.org 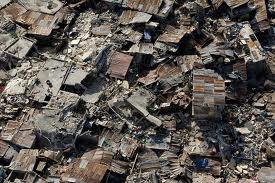 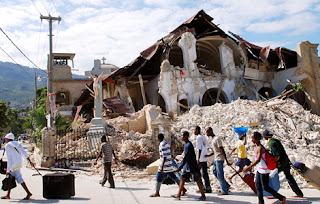 These are especially important after the devastation of the 7.0 earthquake that struck Haiti in 2010.  Already one of the poorest countries in the Western Hemisphere the poor construction of buildings left over 200,000 dead and over 2 million homeless.

The second focus of the Foundation is  the " Academy for Responsible Citizens (ARC), a BHF signature program, with a focus on leadership development, is in its second year. Last year ARC served over 130 students and BHF looks to increase that number with the help of sponsors and supporters." This program mentors and tutors Haitian students in our area.  They are always looking for volunteers for this program.  If  you or your organization wishes to partner with The Build Haiti Foundation, contact them at info@thebuildhaitifoundation.org or call us at (410)205-2444.

Posted by duanestclair at 6:05 AM