And then there were just two

Posted by duanestclair at 7:33 AM No comments:

Another reality in the "Age of Trump"

Just another Sunday listening to commentators debating whether the latest Trump actions can be explained as Trump either being stupid or treasonist.  It doesn't really matter, does it?
Posted by duanestclair at 7:33 AM No comments:

Something to put on your calendar.   A new Maryland Public TV documentary on COLUMBIA will be broadcast on April 28th 2019 at 7 pm just before the new series of “Meet the Midwife."   Ken Day the Executive Producer said “We have rare footage from before COLUMBIA was built and interviews with all the main players that made COLUMBIA possible”!

Posted by duanestclair at 7:11 PM No comments: 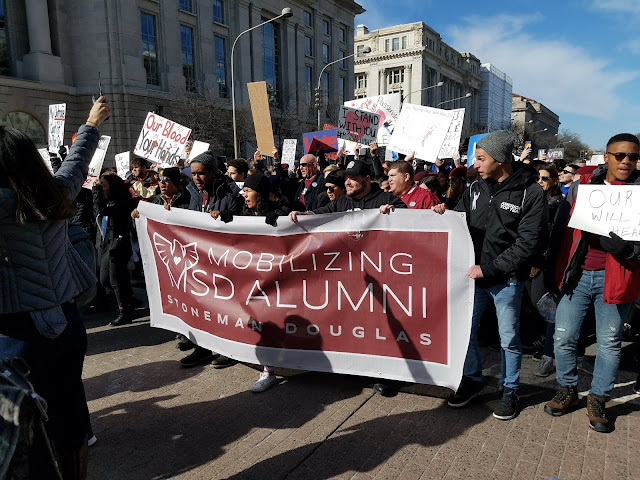 #hocoblogs
Posted by duanestclair at 8:24 AM No comments: 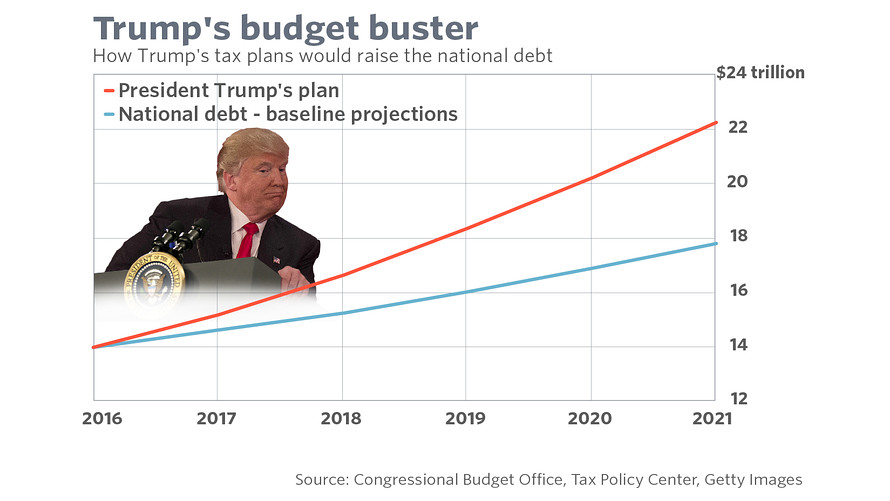 Posted by duanestclair at 9:07 AM No comments:

So our diversity is not Countywide?

I have written before about the De facto redlining of housing in Howard County by school districts.  We have a diverse population but it is becoming more racially and economically segregated.  The policies of the Board of Education to draw school district lines have been largely influenced by parents not wanting to have their children redistricted into schools that have lower test scores.  While some schools with higher test scores are overpopulated, other schools with lower test scores are underpopulated.  It may seem harsh to say but many parents liberalism stops when it comes to their children's school.  The situation has been moving in this direction for the last 20-25 years as the majority of subsidized housing is only found in Columbia.  Separate is never equal. The reality for our County, as any other place, is that any Board of Education member who would stand up for more diversity in our school system would probably be voted out of office.  Here is a good blog on this situation.

#hocoblogs
Posted by duanestclair at 11:44 AM No comments:

Diversity in Howard County fulfills the Rouse dream for Columbia 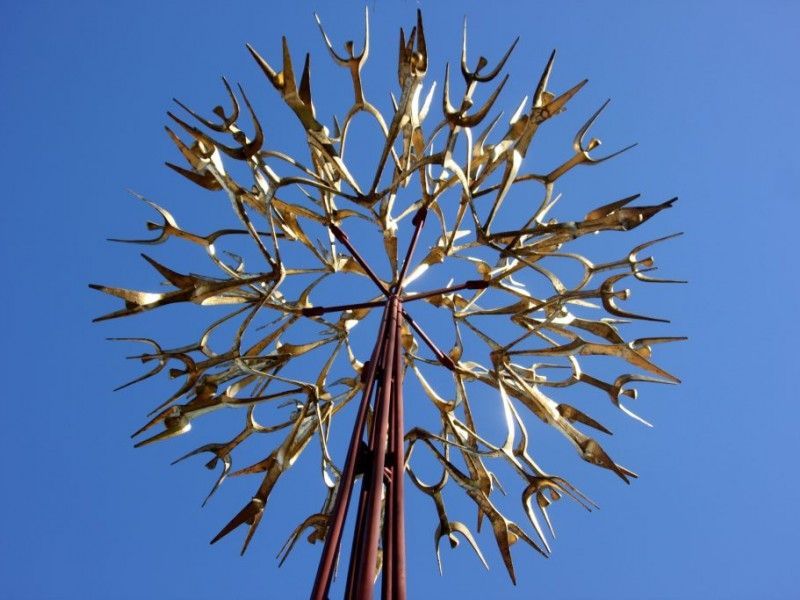 I remember a time when we moved to Columbia in the 1970's and there were two Howard Counties.  One was Columbia with a new urban population that was diverse and politically liberal and one was rural, white and politically conservative.  There were two Democrat clubs- the Ellicott City Democrat Club was conservative and the Columbia Democrat Club was liberal.  A recent article in the Baltimore Sun has shown that what was once true in Columbia is now true in Howard County.  The diversity that once only existed in Columbia is now reflective of most of Howard County.

One way to reduce political scandal

With what is going on in Virginia "the Ol' Confederate Capitol State" it seems they maybe down to having the Capitol janitor elevated to the top office in the state.  Virginia has to change its slogan from "Virginia is for lovers" to "I got through college without doing blackface."  With the political scandals going on with Virginia and DC it seems that we would be better off electing even more women.  The Republicans seem not to have gotten that message when you look at their side of the House shown below. 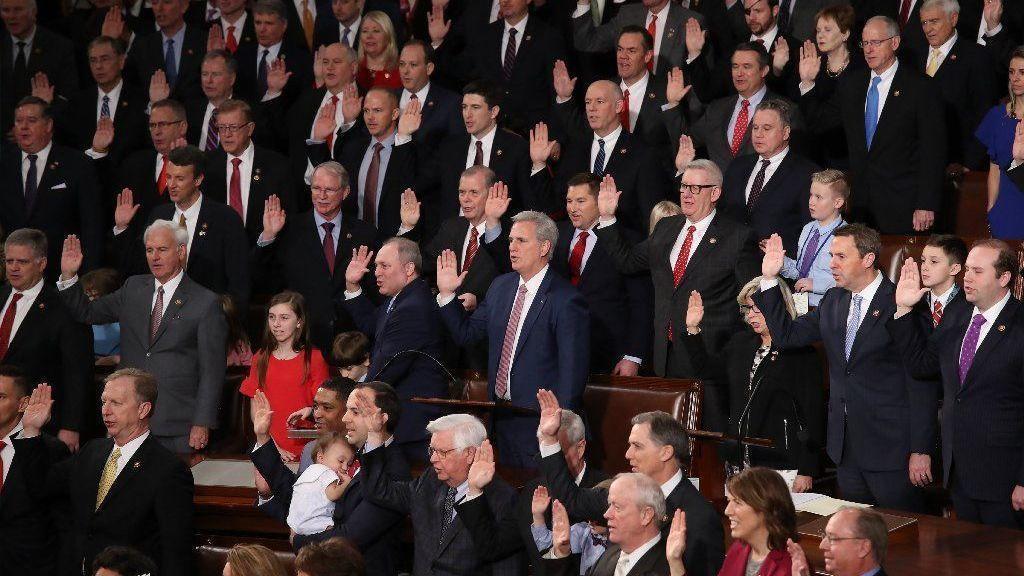 They seem to have left it up to the Democrats to make this change.  Just wait till 2020 to see this tide wash over DC. 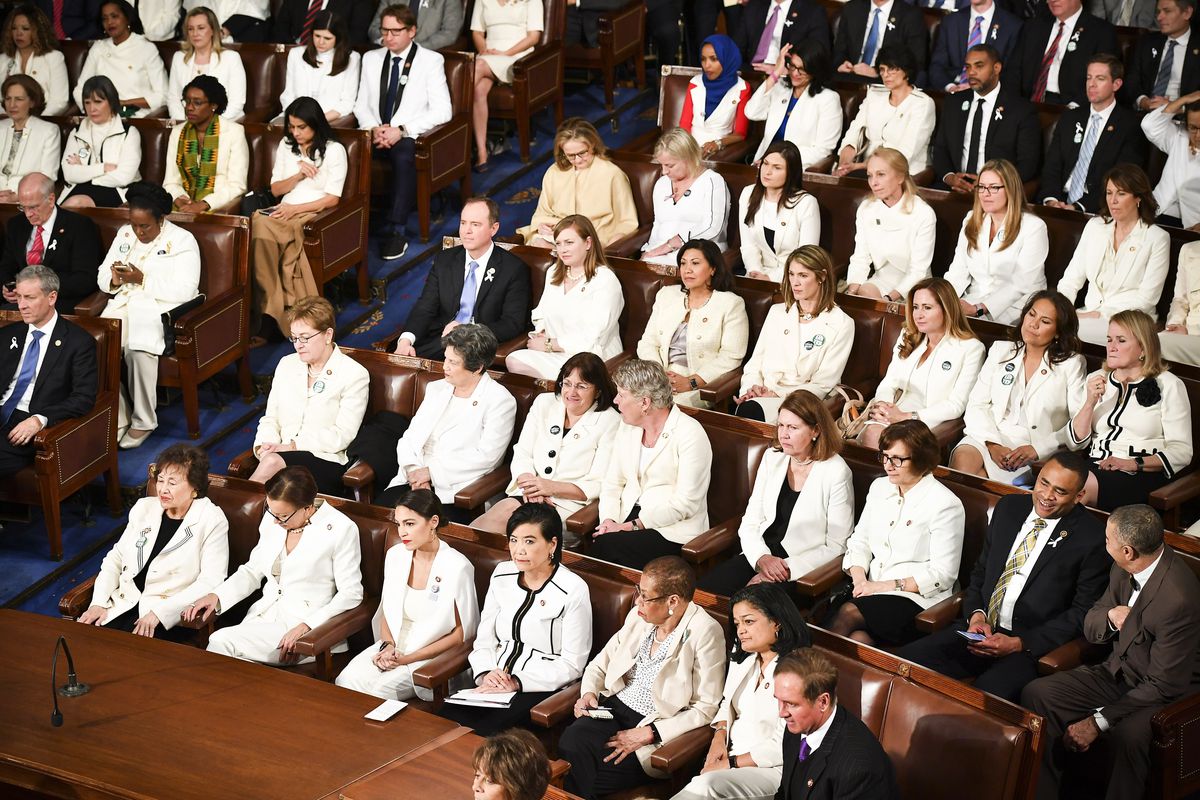 P.S
I am trying to remember the last political scandal involving a woman.  I am coming up dry.

P.S. 1
You have probably seen this by now if you are a liberal on Facebook but here it is for the rest of you.
Posted by duanestclair at 6:04 PM No comments:

Run to where the action is moving

This weekend Ed Reed of the Baltimore Ravens was selected for induction into the Football Hall of Fame.  For non sports readers this may have gone unnoticed but I wanted to point out something that made Ed the best player that relates to non sport activities.  The truly great sports players don't react to where the action is but through athletic ability and practice develop the ability to know where the action is going and begin to move to the position they need to be in quickly enough to meet the play.  Wayne Gretzky in hockey did the same thing.  He moved to where the puck was going to go and not where it was.  That was the ability that made Gretzky and Reed the best at what they did.
So how does not moving to where the action is moving apply to non sports areas?  We see it all the time in the business world.  Do you know which company had the patent on digital photography?  Kodak but they were too invested in film technology to make the switch that other companies made that didn't have an investment in film.  Know who had the first computer technology? Xerox.
We see it being played out everyday.  People proposing solutions to yesterday's problems.  Kind of like moving to where the puck was.  Bringing back blue collar jobs when robots will replace most of these jobs.  Saying you will bring back coal jobs when solar and wind is already creating the most jobs in the energy sector.  Colleges putting millions of dollars into sports facilities and other buildings when online education is growing rapidly.
Success is all about "moving to where the ball is going" to take advantage of opportunities.

P.S.
Where is the fastest growing sports?  It is not baseball and football.  One is Lacrosse and this other sport.
Posted by duanestclair at 4:44 PM No comments:

The best by far.
Posted by duanestclair at 7:46 AM No comments:

Posted by duanestclair at 4:45 PM No comments: