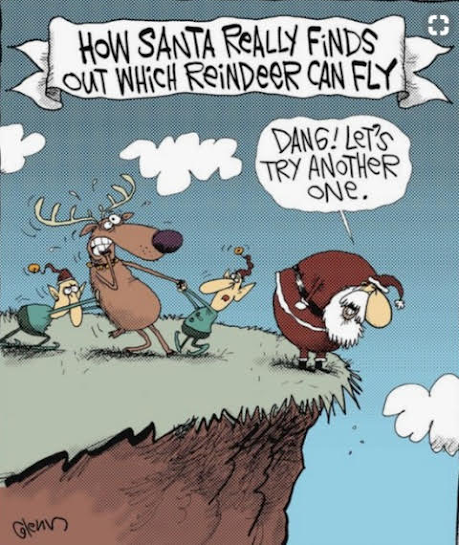 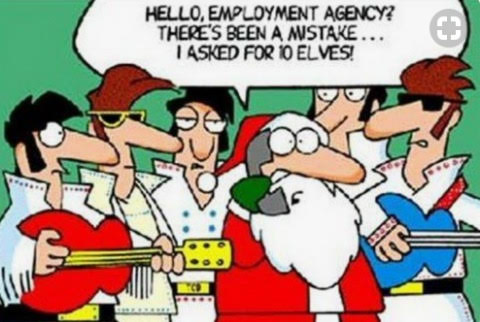 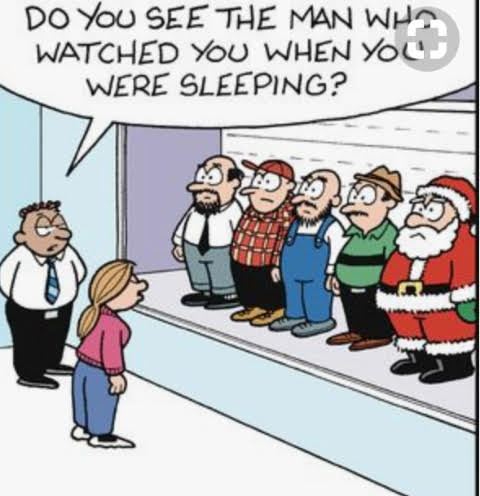 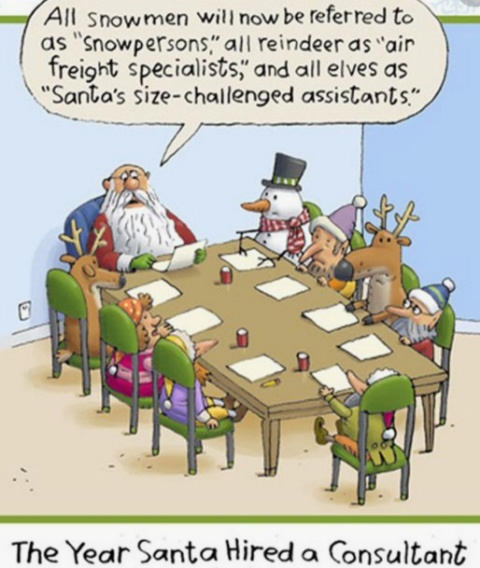 Posted by duanestclair at 8:42 PM No comments: 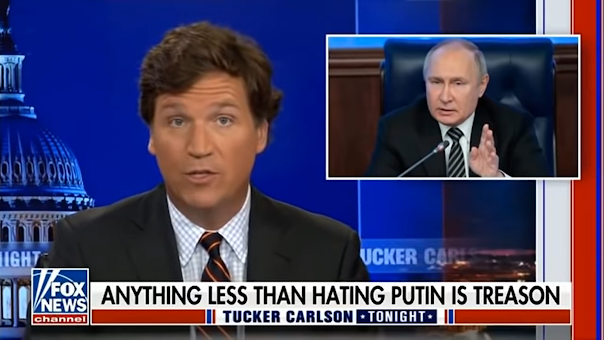 I had to check out Tucker Carlson's response to Zelinsky's speech to see how he would give the Russian response to the speech.  If you haven't been following Tucker you may not be aware of how the Russians have been replaying his show to support their efforts in Ukraine.  Tucker has a long history of favoring dictators like Putin over democratically elected leaders.  It may not be clear how a conservative American TV network has become a vehicle for Russian propaganda.  Remember when conservatives were the most anti-Russian zealots?  Is the only way for conservatives to remain in control as the population demographics work against them is to turn into an anti-democratic authoritarian political group?  Maybe the January 6th assault on the Capitol should have shown that is where a significant part of our population is today.  Tucker is playing to that base in his show.

Let's not forget how Trump was willing to believe Putin over his own advisors.  Or how he got impeached for trying to trade American arms for dirt on a political rival.  Could we imagine how our support for Ukraine would be if Trump was still President?

Posted by duanestclair at 11:17 AM No comments: 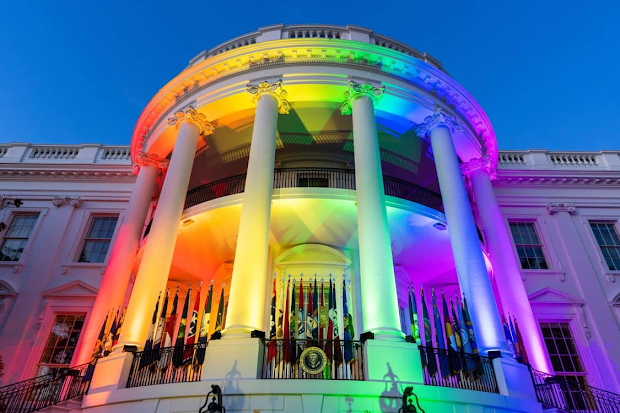 Posted by duanestclair at 8:31 AM No comments: 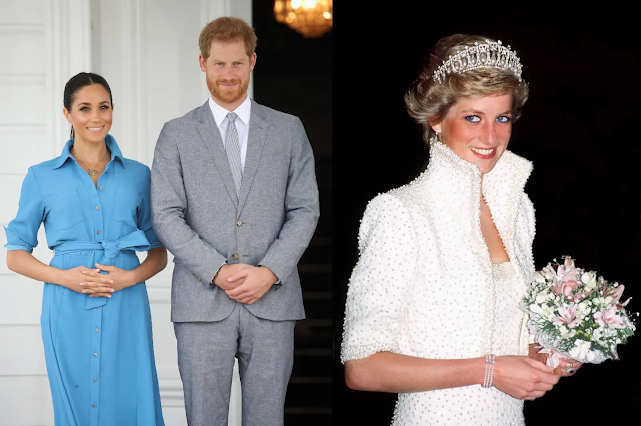 The United States isn't in the British Commonwealth so the British royal family doesn't have any official role in our government but you would never know this by the recent attention to the Queen's funeral or the interest in the Crown on Netflix.  Now, this week we have the new Netflix show on Prince Harry and Meghan Markle.  Reportedly they received  $100 million dollars to do this series.  The drama in the royal family is a soap opera of which many Americans can't get enough.

What is so fascinating about watching the royal family is how they have to struggle with the changes happening modern world when they try to uphold traditions that are centuries old.  We can see this in who royals can now marry.  Queen Elizabeth had to marry a royal, Charles first had to marry someone with some royal background, then married a non-virgin divorcee, William married a commoner and Harry married an American.  All this happened over the past 70 years.

There is a parallel between what Diana showed in an episode of the Crown and what Harry and Meghan talked about in their series.   Both pulled back the curtain on how dysfunctional the royal family is in a changing world.  Diana talked about her marriage being a sham and was a bombshell to the image of the royal family.   In the Harry and Meghan Netflix series, there are again hints of a strained family relationship in the royal family.  The consequences for Harry and Meghan may be far-reaching with this series.   Harry talks often of his Mother Diana but nothing about his Father the King.  Apparently, the strain happened when King Charles wondered how "dark-skinned" their children might be.  There are many mentions of the undercurrent of racism in the royal family and British culture.  The opposition to immigration of non-white people and white nationalism is on the rise in Britain as it is in this Country.  When the non-white populations of the Commonwealth moved to Britain in the past 50 years the pushback has been strong.

The rate of change in our modern world has created problems for institutions designed to uphold traditional values.  What used to change over centuries now happens over decades or just years.  There is no better example of this than in organized religions and especially the Catholic Church.  The decline in religious belief has been happening at a rapid pace.  The younger populations in the US and Western Europe have become more secular than the previous generations as the rate of higher education has increased.   The Catholic Church has had to look to the Third World to increase its declining numbers.  Many of us see this trend as a positive as the influence of religion on humanity has more often been a negative force than a positive one.  The sex scandals of organized male-dominated religions are inevitable in institutions that carry on the traditions of a world that was relevant centuries ago.

So what's ahead for the British royal family?  I am not sure how quickly things will change but I would expect that there will be a considerable downsizing of estates and government support for the royal family.   They might come to resemble more like the other European royal families who live more of a commoner life than a royal life.  Harry and Meghan might be the first step in this direction.

Posted by duanestclair at 1:08 PM No comments: 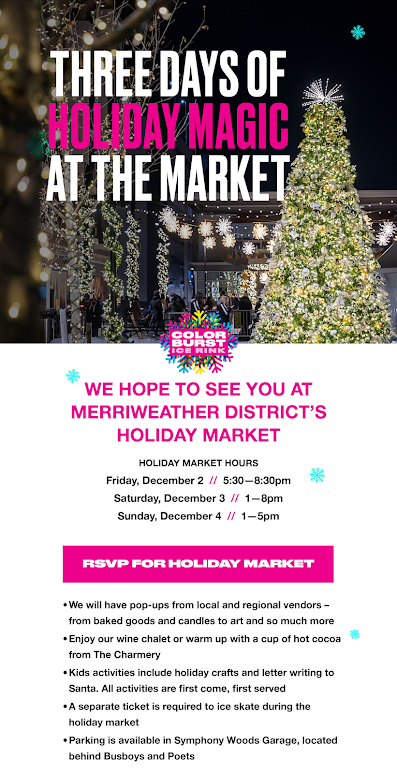 #hocoblogs
Posted by duanestclair at 5:48 AM No comments: