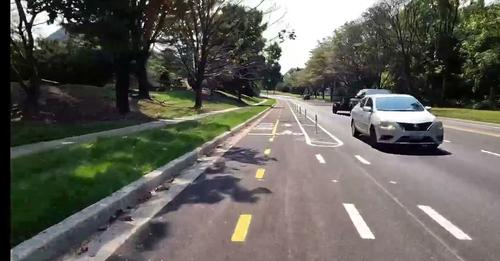 The past few months have seen the addition of a new bike lane on Oakland Mills Rd.  This is probably the first of hopefully more lanes that make biking more available around Columbia.  Maybe Dobbin Rd and others can follow this example.  Sidewalks on Dobbin are long overdue on Dobbin too.  Here is a video of the new bike land from Ben Sussman.

Posted by duanestclair at 6:01 AM No comments:

Gov. DeSantis political trick of sending migrants north has a precedent from the racist past 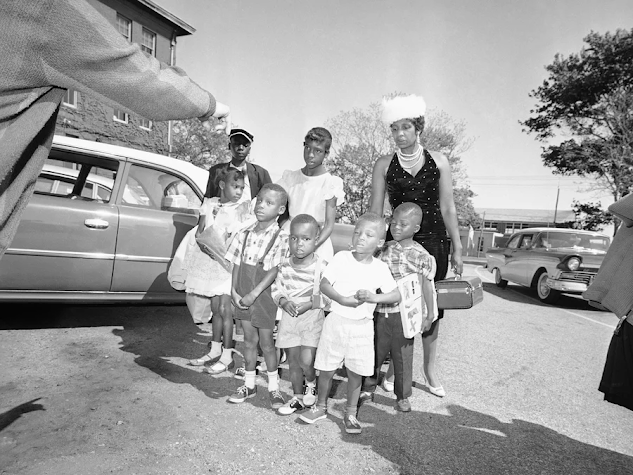 Listen to an NPR story of the 1962 southern effort to ship African-Americans north to meet President Kennedy.  Racism still stains our American story.  They now have a political party to advance their racism.

Posted by duanestclair at 9:27 PM No comments:

A police officer pulls over a speeding car.
The officer says,' I clocked you at 80 miles per hour, sir.'

The driver says,  'Gee, officer, I had it on cruise control at 60; perhaps your radar gun needs calibrating. '
Not looking up from her knitting the wife says:
“Now don't be silly, dear -- you know that this car doesn't have cruise control.”


As the officer writes out the ticket, the driver looks over at his wife and growls,
'Can't you please keep your mouth shut for once !! ?'
The wife smiles demurely and says,
“Well dear, you should be thankful your radar detector went off when it did or your speed would have been higher.”

As the officer makes out the second ticket for the illegal radar detector unit, the man glowers at his wife and says through clenched teeth,
“Woman, can't you keep your mouth shut?”

The officer frowns and says,
“And I notice that you're not wearing your seat belt, sir.
That's an automatic fine.”
The driver says,
“Yeah, well, you see, officer, I had it on, but I took it off when you pulled me over so that I could get my license out of my back pocket.'

And as the police officer is writing out the third ticket, the driver turns to his wife and barks,
“WILL YOU PLEASE SHUT UP??”

The officer looks over at the woman and asks,
“Does your husband always talk to you this way, Ma'am?”

(I love this part)
“Only when he's been drinking.”
Posted by duanestclair at 8:41 AM No comments: 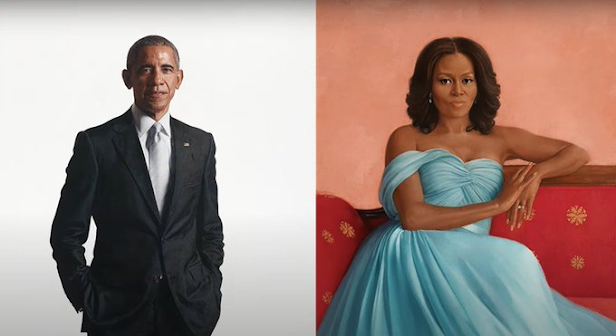 Watching the unveiling of their White House portraits yesterday reminded me how lucky we were to have these two amazing people residing in the White House for 8 years.  I kept wondering who the unlucky President would be to have to host Donald and Melania for their portrait unveiling.  Will Trump's portrait be his mugshot?

Posted by duanestclair at 5:51 AM No comments:

When you empty out a biker bar for your rally 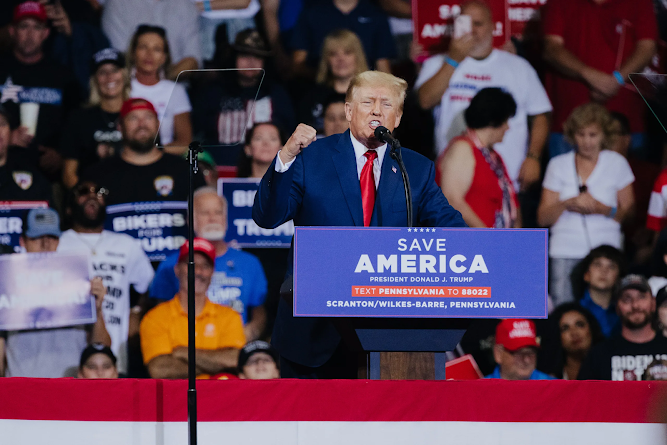 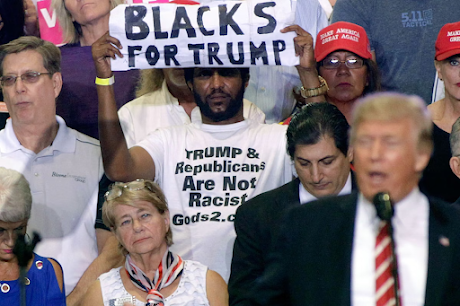 It seems that the guy with the "Blacks for Trump" t-shirt goes to all the Trump rallies.

Posted by duanestclair at 4:38 PM No comments: 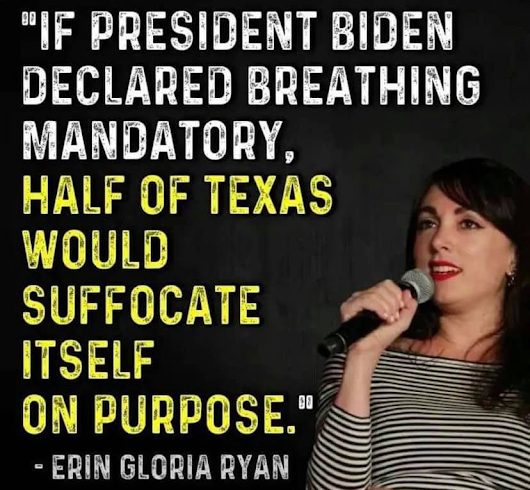 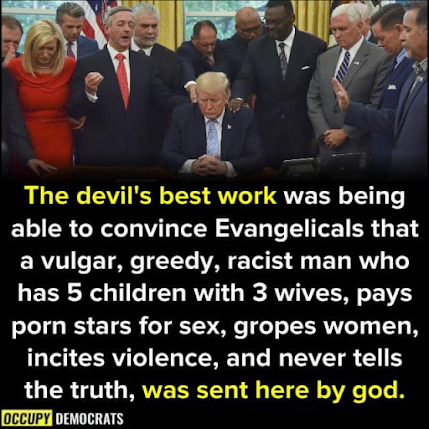 Posted by duanestclair at 1:28 PM No comments: