Do you really understand what is going on in Baltimore? 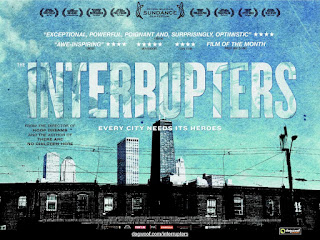 Today I am moving the discussion up the road 15 miles from Howard County to Baltimore.   Most of us know so little about this place beyond the Inner Harbor, the Stadiums, Fells Point and Federal Hill.  And then there are the murders we read about in the Sun or on one of the TV news stations.   Our understanding of the breakdown in family structure and destruction of so many neighborhoods remain a mystery to those of us in our planned community.  Some of us have watched this reality on the HBO series "The Wire" as if it was another world from Columbia.
For eight years I worked in Baltimore with grandparents who were raising their grandchildren because their children had struggles with the pervasive drug problem in the City.  These grandparents lived in some of the most blighted neighborhoods of Baltimore.  Boarded up row homes and trash gave a surface reality to how dangerous these neighborhoods had become. I became familiar with the hand signals used by the drug dealers who brazenly signaled passing motorists as you traveled on Martin Luther King Blvd., North Ave. and Greenmount Ave.
The past weekend I watched the PBS Frontline show that showed the reality of the struggles of families living in many of our inner cities.  The show is called "The Interrupters" and is almost two hours but well worth your time to click on the link and watch this show.
Posted by duanestclair at 4:29 AM