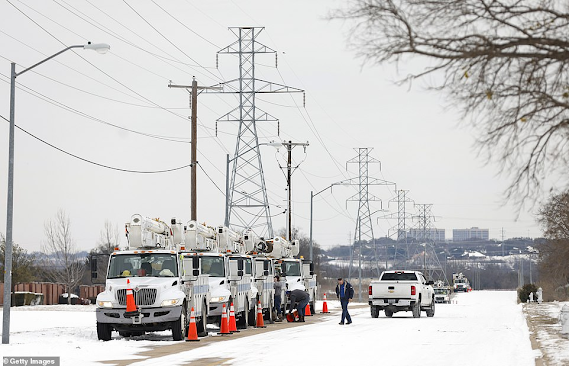 Where do I start answering that question?  Texas has never given up on the reality that it used to be a separate country.  A wild west mentality has given Texas some of the loosest regulations in the United States.  The recent weather problems with its separate power grid is only the latest disaster to hit Texas.  Who knew that Texas was the only stand-alone power grid in the Country?  I guess a multi-state power grid is too socialist for freedom-loving Texans.  How does freedom feel when you don't have power for days and then have to clean up the water damage from broken pipes? 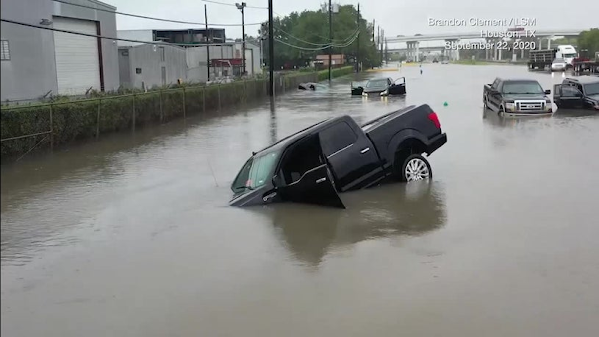 Remember last year when Houston was flooded by Hurricane Beta?   So much of Houston has been paved over that there is nowhere for the water to go and flooding has been a regular feature of living in Houston.   The fear of regulation has contributed to the overgrowth of development in Houston. 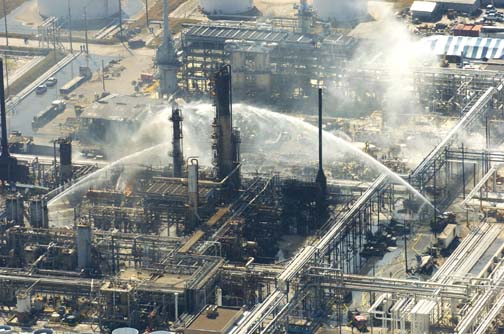 How often do we see another oil refinery fire in Texas like the one shown above in Texas City?  Oil refineries are usually in the states with the weakest regulations like Texas and Louisiana. 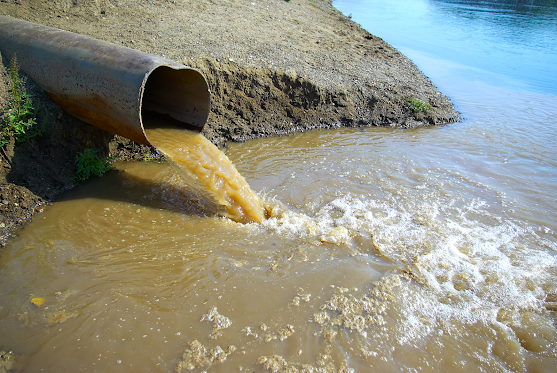 With the high level of toxic substances being processed in Texas, it is no surprise that they have some of the most polluted rivers in the Country.

In regulation hating Texas companies can opt-out of government or private worker compensation plans and set up their own plans.  If you get injured at one of these companies you are at the mercy of the company's bottom line in what your compensation will be.  You can only imagine how generous the compensation will be when determined by company accountants.  Added to the fact that there are more uninsured people in Texas than any other state and you can see the health care crisis is a problematic reality for many Texans.
Finally, the conservative State government is frequently at odds with more liberal cities that are fueling the growth in the population of the State.  Nowhere was this more apparent than the clash between the mayors of cities in Texas and the Governor on handling the COVID pandemic.
For those of us who don't live in Texas, we might shake our heads and remember never to move there but we can't forget that they send elected officials like Ted Cruz to try and make the rest of the Country as bad as Texas.

Posted by duanestclair at 8:36 AM