We passed the 500,000 mark the other day in COVID-19 deaths.  That number is hard to visualize.  It is larger than the deaths in WWI, WWII, the Korean and Vietnam Wars combined.  The Washington Post presented it another way.  Assuming you had 51 people in a bus it would take over 9800 buses lined up to hold that many people.  If you had 6 ft separation between buses they would line up on Interstate 95 from the Delaware state line through Maryland to the White House in Washington DC or 94 miles. 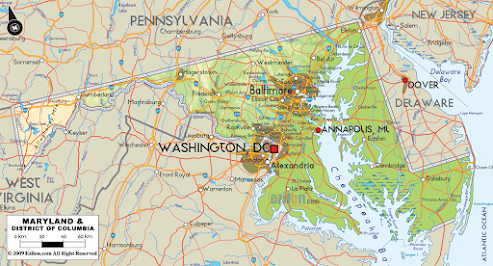 More appropriately the buses would be lined up from one famous person's home in Palm Beach to Key Largo.

The Conservative Political Action Conference (CPAC) will be held in Florida instead of Maryland this year because Florida allows a large number of people to congregate in one place at a conference.  We may be rid of Trump but Florida is still stuck with Gov. DeSantis.  Welcome to Trumpland South.  Anyone coming back to Maryland from CPAC should be met at the border and escorted to a mandated 14-day quarantine. 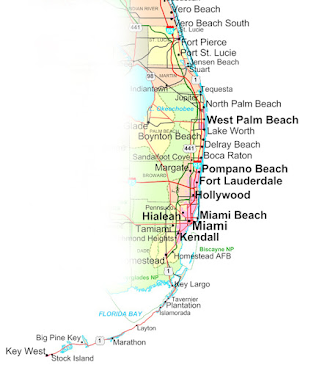 P.S 2
When your state is in the same company as Mississippi and Arkansas then you know you have a problem.   Maryland has the same percentage of its vaccines used as those two states.  Maryland only has 2 other states with a worse record.  The lack of a centralized system for giving out appointments maybe why we have had a failure in Maryland.  Wonder when we will get an apology from the Governor that he was wrong to not consider a centralized system?  Maybe he has been too busy preparing for a presidential run?
P.S. 3
We were finally able to have a president who could show empathy in commemorating the 500,000 people lost to COVID.  We can appreciate it after seeing the damage that a sociopathic narcissist in the White House for 4 years can cause.

Posted by duanestclair at 8:46 AM

America was once considered the land of freedom, not lockdown, not mandatory mask wearing. Let’s try this , if you are afraid then stay home and order your grocery’s in and stay away from people, if you choose to go out and take a risk, and someone decides to take a risk and serve you at a restaurant or a store, then let those people be free to choose as well.