What Trump said we now know was true

When Trump said that he could shoot someone on 5th Avenue and not lose any of his supporters we thought it was false bravado but yesterday we found that it was actually true.  Trump instigated a riot that killed multiple people and his Senate supporters still stood by him in acquitting him in the impeachment trial.  The crime didn't happen on 5th Avenue but in the Senate Chamber.  I guess a Capitol Hill policeman's life is not important enough to convict.  Maybe it would have taken Vice President being hanged by the mob to move Republican senators to feel the need for justice.  A policeman's life is just too insignificant to convict a member of your own party.  I thought that the Republican Party was the party of Blue Lives Matters.  Easy to say it but harder to live it.

I think they need to rename the Republican Party the Jim Crow Party because it is already down to just the racists (and a few evangelicals).  Nixon's Southern Strategy has finally been completed.

Mitt Romney is one of the few senators who comes out of this process with any political integrity.  Watch him be given a Profile in Courage Award by the JFK Center. 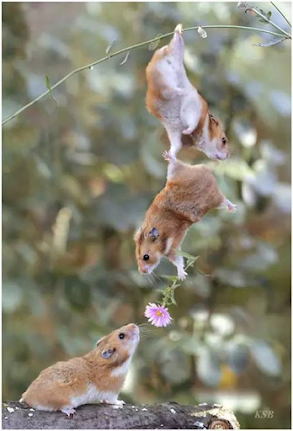 Posted by duanestclair at 8:17 AM