Putting a face on the minimum wage debate 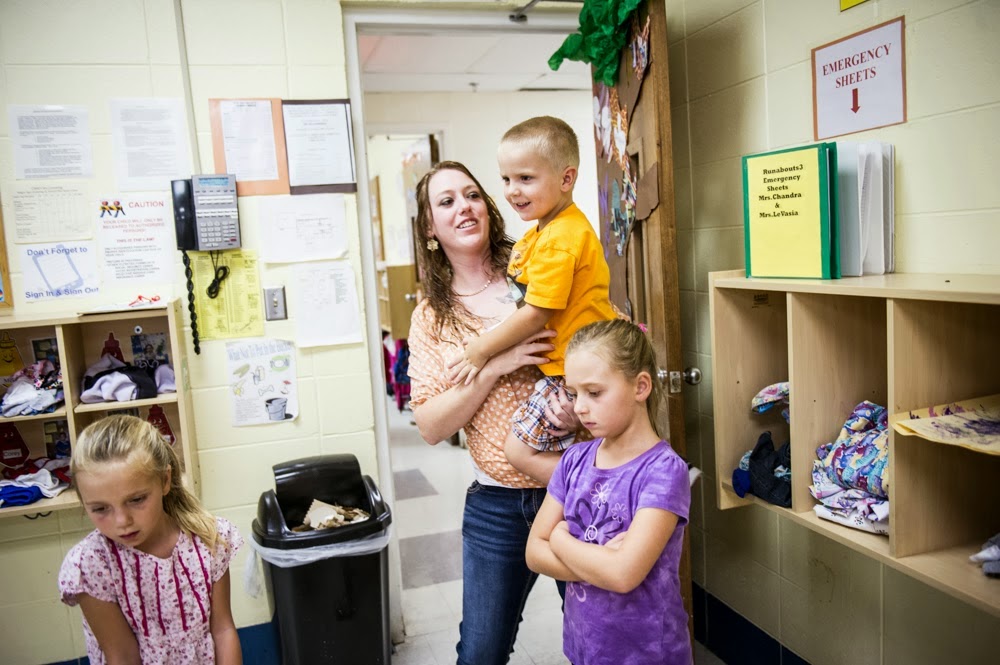 For many of us the minimum wage, food stamp, overtime payment and earned income tax credit debate is something we only hear political pundits debate on cable television.  Each side has talking points that are repeated  ad nauseam.  Thanks to a Facebook post from Tom Coale it is worth taking an hour to put a human face on the issues.  Tom posted about a HBO documentary that does just that.
While the young woman in the documentary was from a different part of the Country the problems are similar to families living in Howard County.  Information from a 2009 report from the Policy Analysis Center showed that in Howard County from 2007 to 2009 Temporary Cash Assistance increased by19%, Food Stamps by 35%, Free Student Lunches by 13%, Energy Assistance Grants by 234% and Eviction Prevention Assistance by 40%.  While 2009 represented a time during our recent recession (is it really over?) the increases show that even in our wealthy community a number of families still struggle with managing their family finances.

P.S.
Thanks to Lisa Schlossnagle for this info. 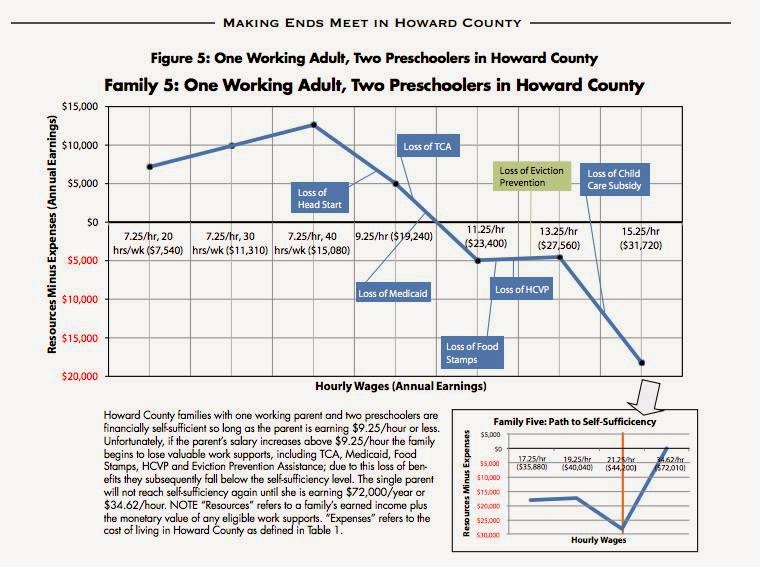 Posted by duanestclair at 5:45 AM

It's not an easy debate, especially once you start to put faces to the statistics. Nevertheless, it's important to objectively assess both sides of the argument. Interestingly enough, I found the majority of recurring and pertinent arguments summarized quite well in the week's global popular press: http://www.pressreader.com/profile/Media_Mentions/bookmarks/minimum_wage. Cheers.