The Columbia lake that never happened 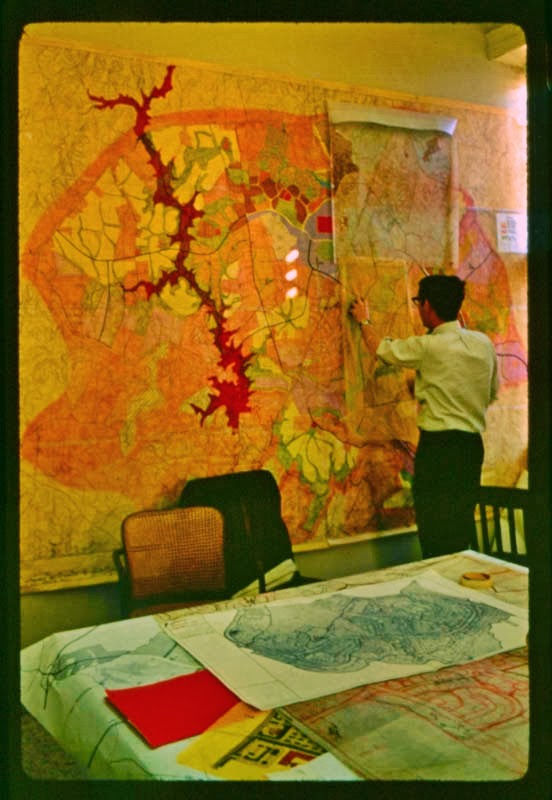 When I attended the last session of the Columbia Archives series on the early planning for Columbia last week they showed the slide pictured above which showed a lake from above Route 108 to the east side of Columbia.  This would have been created by damming up the Little Patuxent River.  Instead of the three lakes we have now this lake would have created one large lake the would have provided a much larger recreational feature to Columbia.  This planned lake was scrapped when it was determined that the ecological benefits of preserving the Middle Paxtuxent Valley as it was and is today outweighed the benefits of creating a lake by damming the river. The fact that HRD didn't own some of the land where the lake would exist also had an impact. Much of the thinking on the ecology was a result of an ecological inventory by Antioch College on the valley and the discovery of how much the area served as habitat for waterfowl and other animals.  The current pictures below shows how this area serves that purpose. 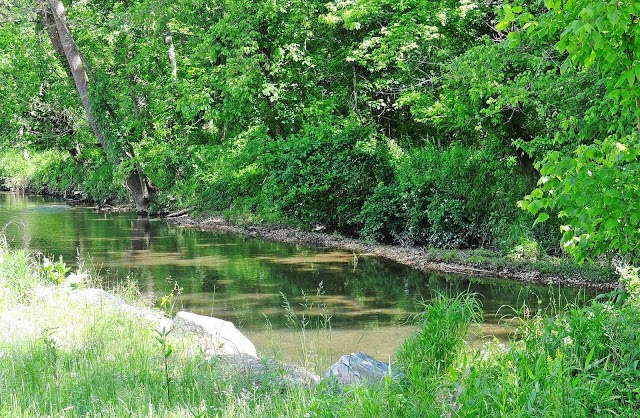 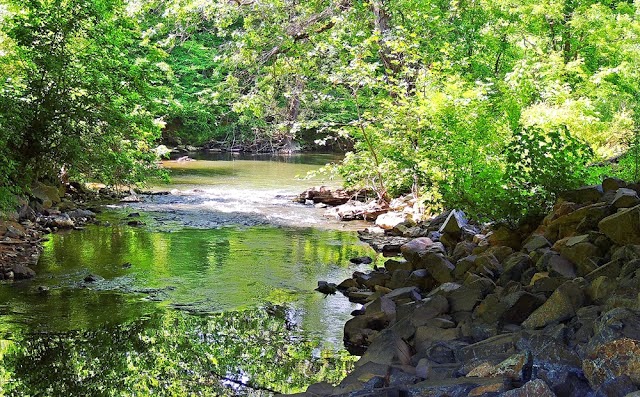 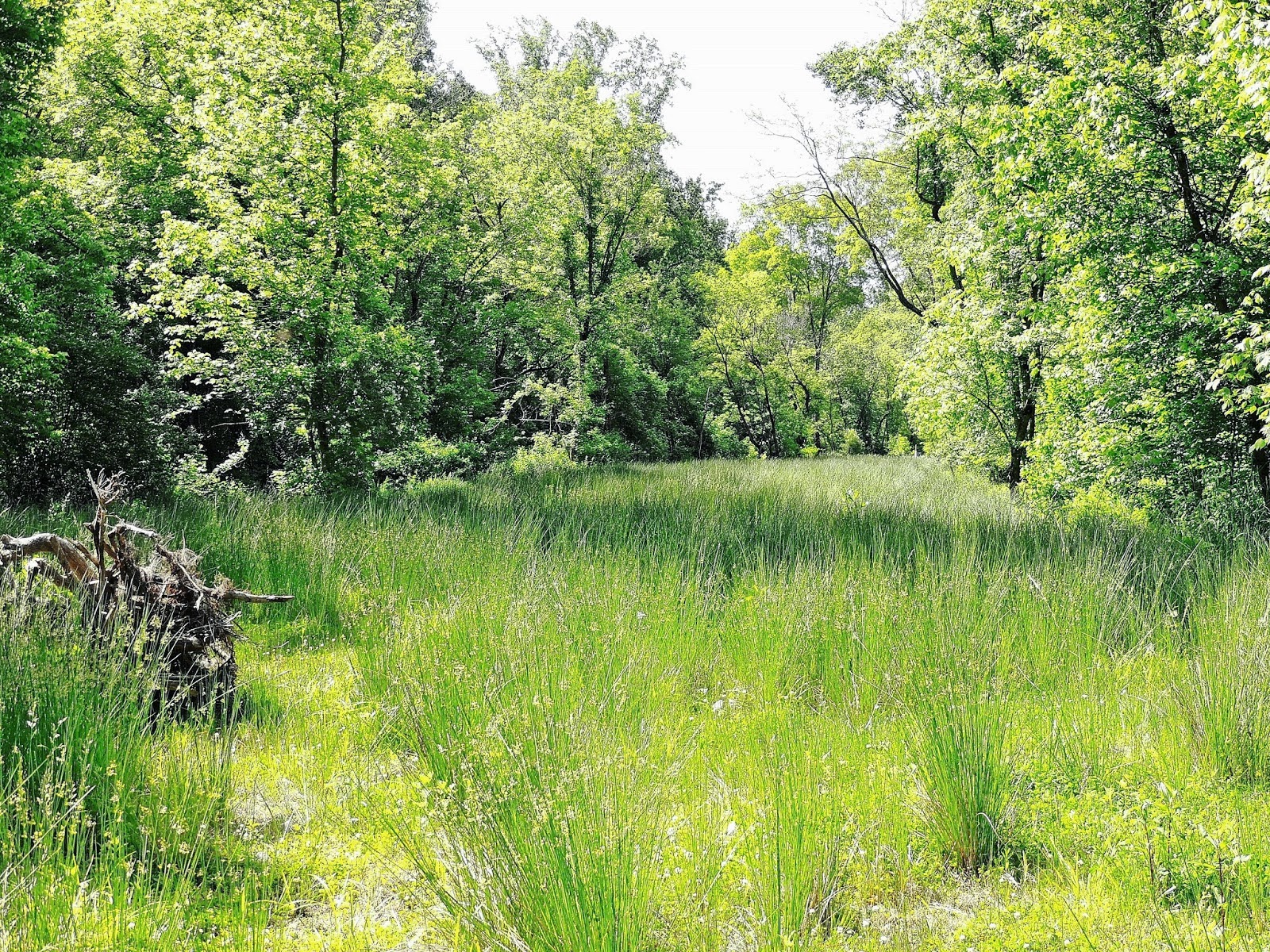 In the early 1970's the new ecology movement was just beginning to show the importance of preserving wetlands which this area has in abundance.  This ecological benefit is shown in the pictures below. 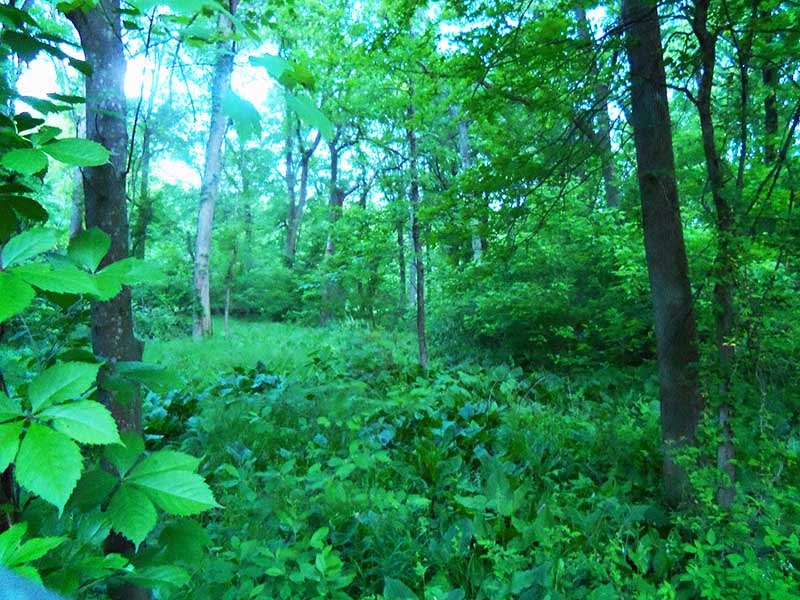 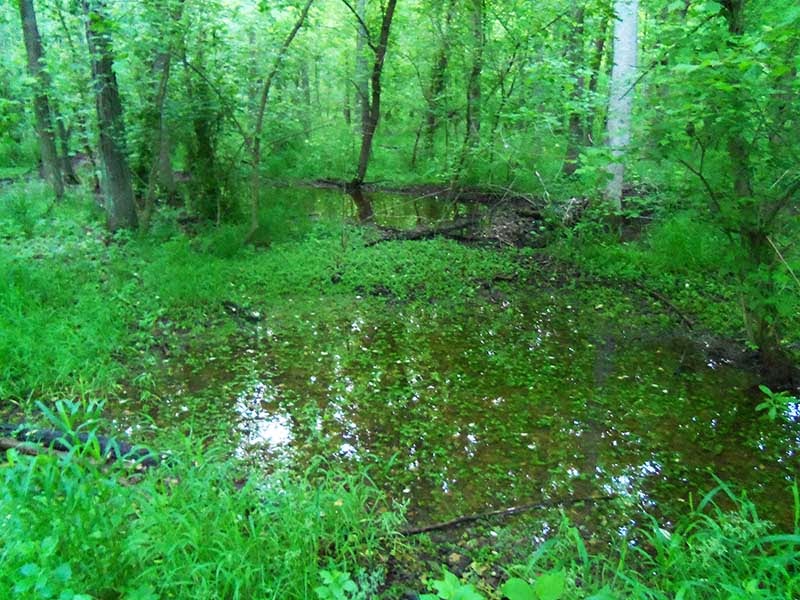 The fact that we still have this area preserved is a compliment to the ecological sensitivities of Jim Rouse and the Rouse Company as a developer.  The economic benefit of having housing lots on a lake that could sell for a more profitable price was balanced by the ecological cost to this area.  This balance was always there in Columbia's development.  Jim Rouse's awareness to the importance of water, nature and open green spaces to any community may have come from his growing up on the Eastern Shore.  The housing and commercial development plan for Columbia always came after an awareness of how to minimize the impact on the ecology of the area.  Naturalists and arborists surveyed the land to be identify environmentally sensitive areas and even areas that had unusual stands of trees.

P.S.
With today's snowfall the question is usually asked "when will my street be plowed?  Check out the live HoCo map of where the snowplows are.

hocoblogs@@@
Posted by duanestclair at 7:11 AM

As incredible as that lake would have been, I definitely appreciate the raw natural state that is the MPEA. It makes for a wonderful retreat on a hot summer evening, while the existing lakes do a really good job of providing the waterfront experience in a variety of settings.