For the last year, the United States which should have better prepared to handle a health crisis has been a disaster in addressing the pandemic.  We were in the top 10 countries in how poorly we controlled the virus.  No other country has approached the 500,000 deaths of the United States.  Trump probably wasn't thinking of this when he said we would get tired of winning during his administration.

Now with a different administration in charge, the United States ranks 8th out of 115 countries with the percentage of its population vaccinated. The United States is in the enviable position of being able to offer vaccines to other countries.  I think we can all now thank Georgia for giving us back a competent government. 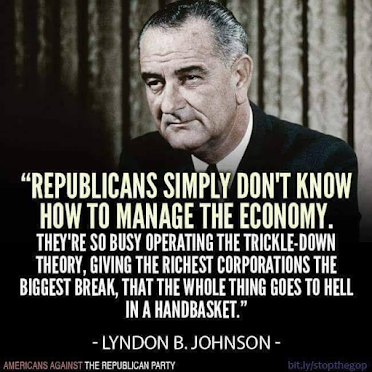 Posted by duanestclair at 4:38 AM