"Mistake on the Lake" will close on April 30th 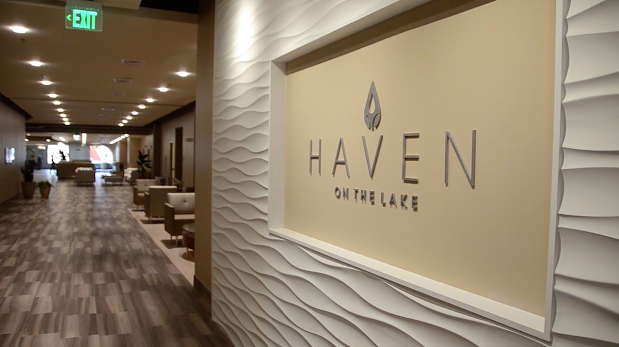 The Columbia Association announced that the Haven on the Lake will close after April 30th.  The pandemic was the final nail in the coffin of this effort by CA to develop a spa-like retreat in Town Center. The concept has always been controversial in its viability hence the label of "Mistake on the Lake" by opponents of CA using its money on what was directed to such a narrow group of CA members.

This is not the first time that trouble has found the Haven.  Three years ago the Still Point spa inside the Haven sued CA over a dispute with the revenue sharing between the two entities.

The Columbia Association will be facing some significant budget reductions caused by a loss of revenue from the shut down of its facilities in 2020 because of the pandemic and many members going on a $10 maintenance status.  Only 15 pools will be open this summer and CA has had to significantly reduce its workforce to absorb the loss of revenue.  With the closing of schools, the revenue from the after-school program operated by CA was lost.

At this time the Columbia Association is currently recruiting for a new President/CEO.  That person will be starting at CA at one of the most challenging times in CA's history.

Posted by duanestclair at 4:42 AM