The Columbia Association is about to resume the dredging of Lake Elkhorn after dredging stopped a year ago in a dispute with a contractor.  The dredging is expected to cost $4.5 million dollars.  All of our Columbia lakes have seen recent dredging as the result of silt buildup.  This is a common occurrence for man made like what we have in Columbia.  If nothing was done eventually the lakes would turn into their natural marsh state. CA has been trying to slow the buildup with work on the streams that feed our lakes. 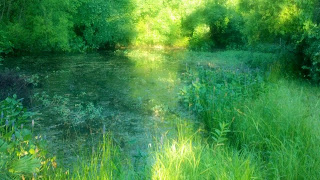 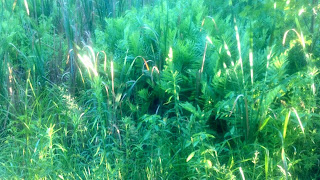 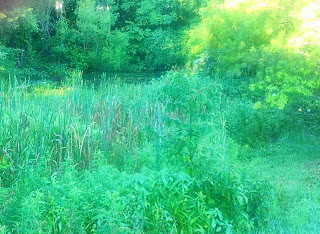 Marshes like this one in Long Reach are useful in capturing some of the silt before it gets to the lakes. Another way way that I have blogged on in the past is the building of rain gardens.  These are improvements that homeowners can also create. 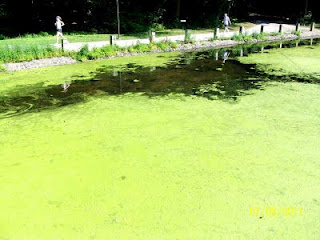 With the lower water levels we also see the increase in the algae blooms that come every summer with the warmer weather.  These rob the water of the oxygen needed for fish to survive.  As I have blogged also on this before putting nitrogen fertilizers on your yard greatly increase this problem.

P.S.
Make a contribution to Tom Coale's (HoCo Rising) effort to set up another sober house here in Howard County.
Posted by duanestclair at 6:35 AM