One mental health issue is the cause of mass shootings 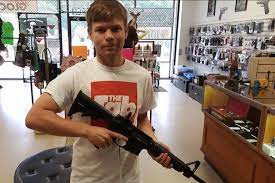 This morning we hear of the possible compromise on new gun legislation that seems to be a win for Republicans who want to frame the problem with mass shootings as a mental health issue.  Republicans realize that doing nothing after the recent mass shootings might hurt them in November so they throw out the usual weak solutions that will not have an impact on mass shootings and hope the electorate will see them as not tone-deaf to the recent shootings.  Conservatives and gun-rights supporters have always wanted to see the solution to mass killings with semi-automatic guns as being related to mental health services.  I agree but probably not with the same mental health problem.  The mental health problem that I see is one of gun fetish.  The need to accumulate massive amounts of guns beyond any possible need for protection is a sign of an irrational attachment to guns that shows an overcompensation for some other personal inadequacy.  Half of the guns owned in America today are owned by just 3% of gun owners.  These gun owners are identified as owning between 8 and 140 guns.  The need to have a personal arsenal that could equip a small armed division is a sign of something that indicates a serious mental issue.  The other reality in this gun culture is that this mental illness seems to be related to the inadequacy of male mental health development.  The period of time for males from 18-21 seems to be a dangerous time for some males to be able to buy that AR-15.  I am not sure how any screening program will screen out all those potential mass shooters short of banning the sale of those weapons to the general population.  The only proven reality to stop mass shootings is the banning of assault weapons and not mental health programs. 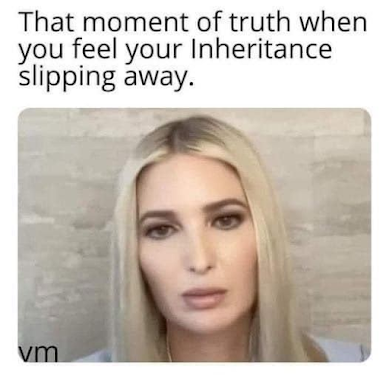 Posted by duanestclair at 9:13 AM