From the Columbia Patch: 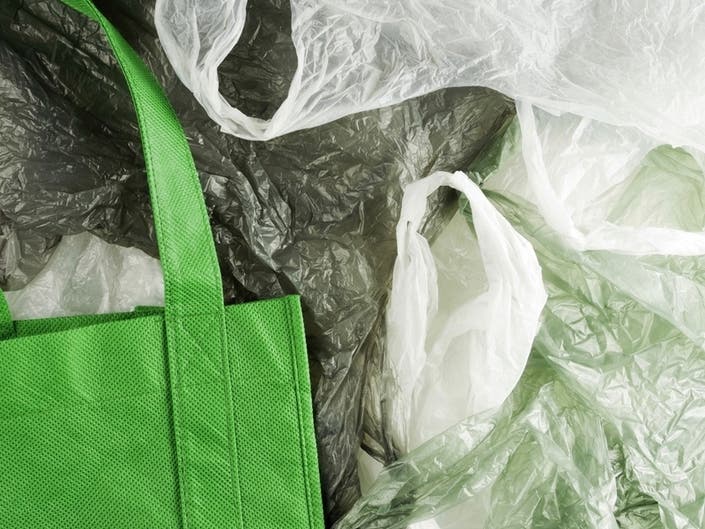 "ELLICOTT CITY, MD — Two Howard County Council members plan to introduce a bill Nov. 4 that would require shoppers to pay a 5-cent fee to use disposable plastic bags, in hopes of prompting residents to instead shop with reusable bags. County Council Chairwoman Christina Mercer Rigby and Councilman Opel Jones are guiding the proposal, which if approved, would apply to disposable plastic shopping bags that are 2.25 millimeters thick.
The bill would take effect July 1, 2020, to allow for a six-month period to help retailers adjust to the law, the Baltimore Sun reported.
During the 2019 Maryland General Assembly session, the Howard County delegation advanced a bill sponsored by Del. Terri Hill to permit the County Council and the county executive to impose a fee, up to 5 cents, on plastic bags. The money collected from the fee would go into the Disposable Plastics Reduction Fund to be used for reusable bags, stream cleanups and other environmental cleanup initiatives."

#hocoblogs
Posted by duanestclair at 5:00 AM