We are living with the compromises of our Founding Fathers 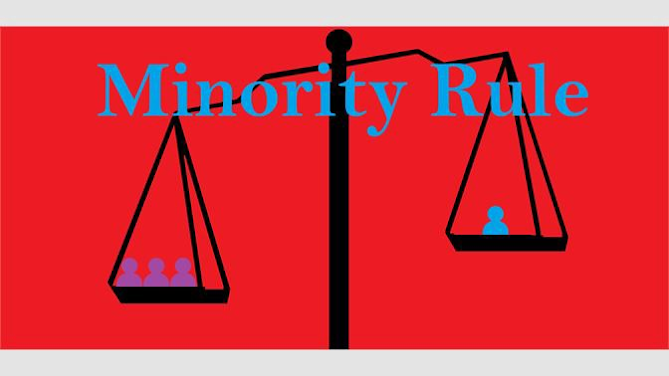 Listening to the presentations before the Supreme Court this week on Roe v. Wade I couldn't help but think about how decisions made 250 years ago played into what I was hearing.  The Founding Fathers' concerns about the ability of the common man to determine who would be elected president established the Electoral College as a guard against the misinformed general electorate.  This has led to the election in the past 20 years to the election of 2 presidents that lost the popular vote.  Trump's minority vote election allowed the appointment of 3 justices who reflect the view on abortion of 39 percent of the American people.  We will see how taking a right away that is supported by almost two-thirds of the American people plays out in the future.

We daily see how far we are from majority rule that is the basis of any democracy.

Posted by duanestclair at 8:53 AM