I guess we shouldn't be surprised when we elect an immoral buffoon leader that this administration abuses children to carry out its public immigration policy.  In trying to intimidate immigrant mothers from trying to enter our Country the Trump Administration has implemented a policy of separating mothers from their children when they ask for entry into our Country at our entry points.  Children can be scattered around the Country in group homes and other holding facilities while their mother's cases for asylum are determined.  Whatever damage is done to the children in being separated is considered less important than the message it sends to any immigrant mother trying to enter the Country with her children.  When mothers from Central America have chosen to try and protect their children from the violence in their countries by attempting to enter the United States the last thing they need to face is having their children separated from them.  Issues like this do define the Country we have become under the Trump Administration.  So much for family values in a Trump led country. 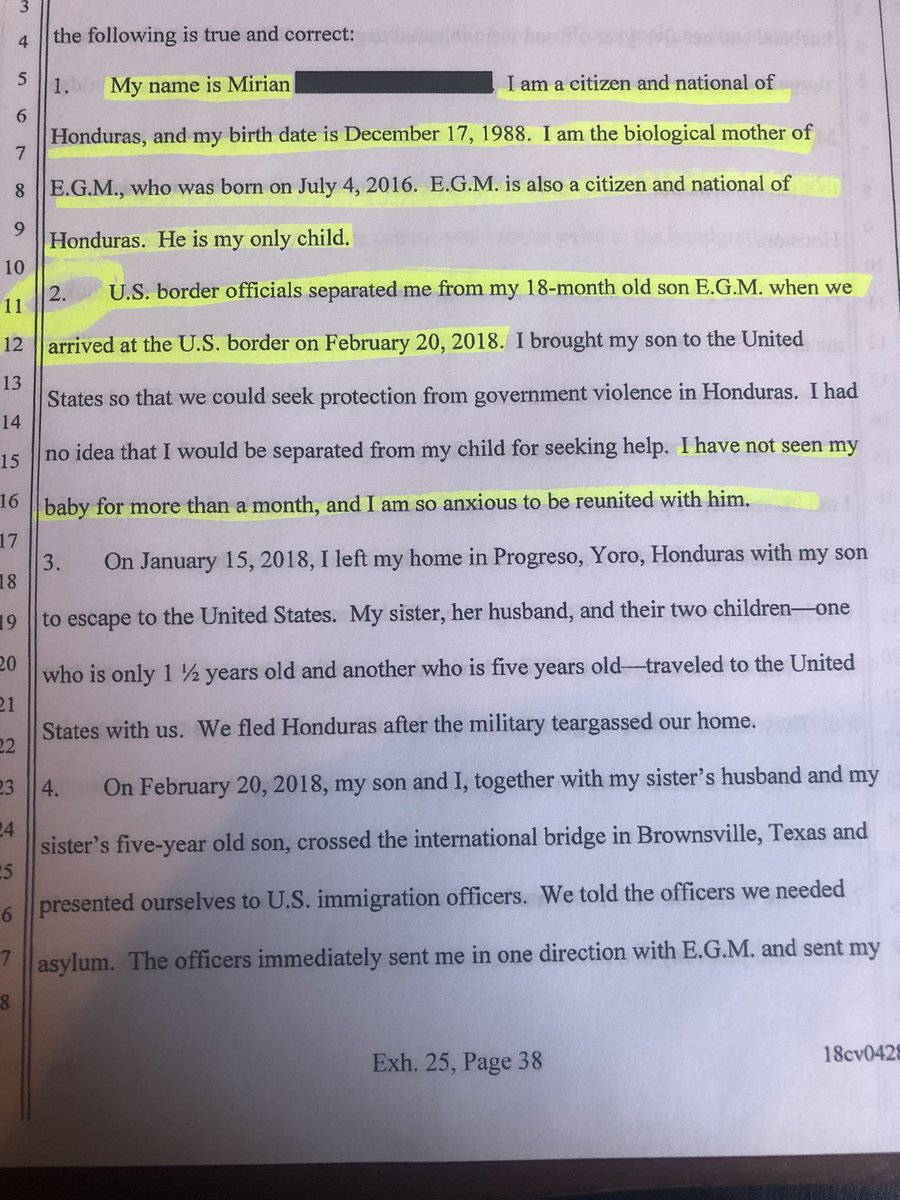 Posted by duanestclair at 9:48 AM