Manatees to be used to control Hydrilla growth in Columbia lakes

Keeping our lakes healthy can sometimes take on some interesting approaches.

Remember when dogs were used to control the geese population at Lake Kittamaqundi? All that geese dropping flowed into the lake and fouled the health of the water.  Now another use of animals will try and control the growth of hydrilla in our lakes. 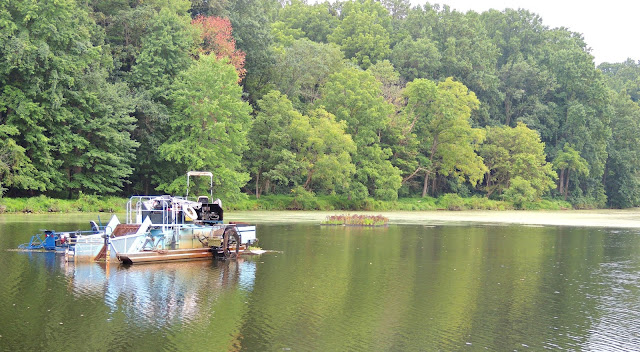 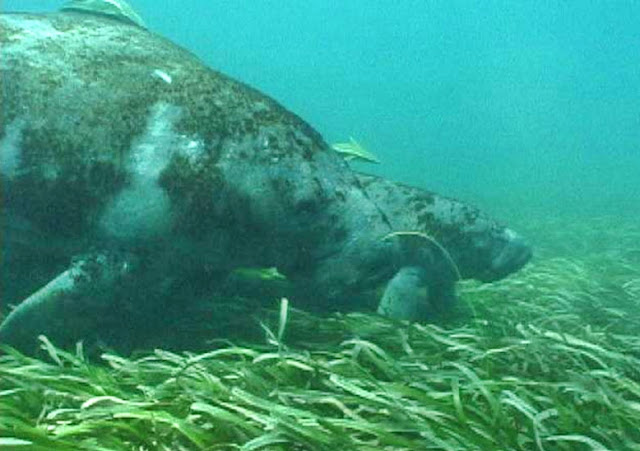 Many Southern states have turned to the use of manatees for control of the hydrilla.  According to the April Ewell, spokesperson for Manatees 911 the company that leases the manatees, the average manatee can consume 80 pounds of hydrilla a day.  For a lake the size of Lake Elkhorn a group of 10 manatees would easily control the growth of hydrilla in the lake.

With the cooler water of our lakes the manatees will have to be brought out of the water each night and held in warming tanks like the one shown above.

#hocoblogs
Posted by duanestclair at 4:40 AM

I really believed this at first..........but then I remembered what day this is

yup, you totally got me. I looked like an idiot showing my coworkers the story, so thanks for that >_< lol