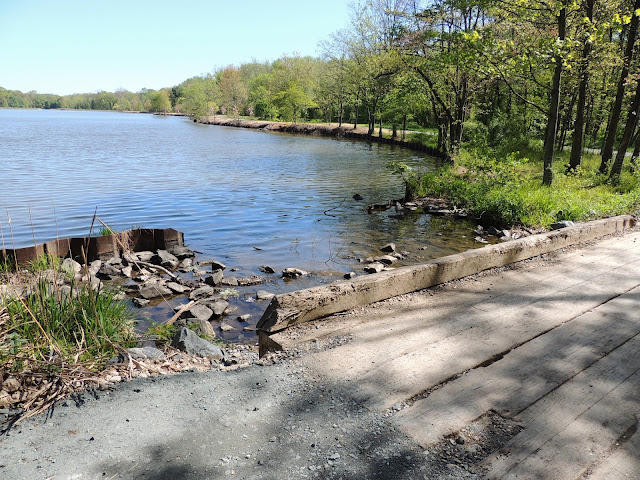 On Saturday I had a chance to walk around the area that will be a paved path around Lake Kittamaqundi next year.  This walk was part of the Columbia Archives Walk About. Earlier this year the Columbia Association considered 3 possible routes around the lake. 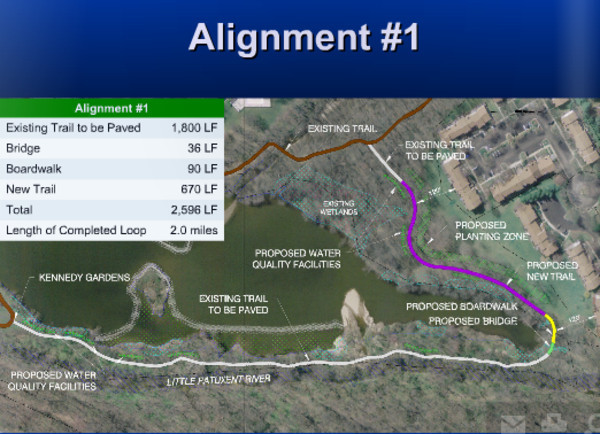 The one that was chosen was the one above which was the longest route but the least expensive. 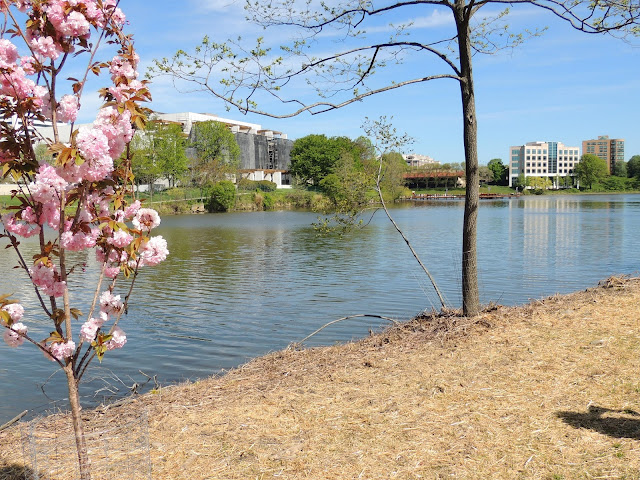 The existing path gives you the best views of downtown Columbia. 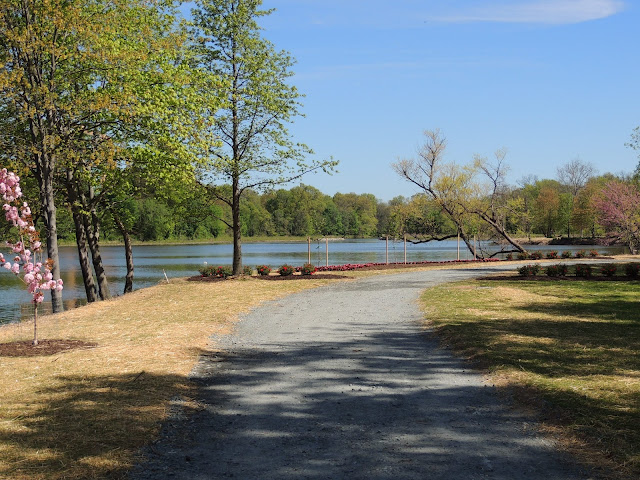 The existing path by the Kennedy Gardens area will be paved. 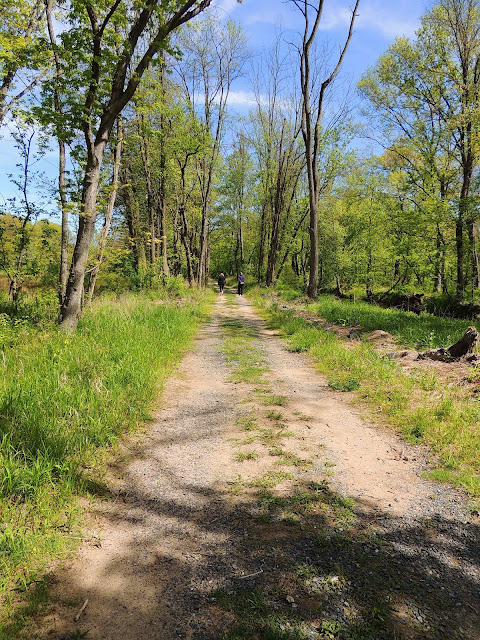 The road above was built for access during the dredging of the lake and will be paved also. 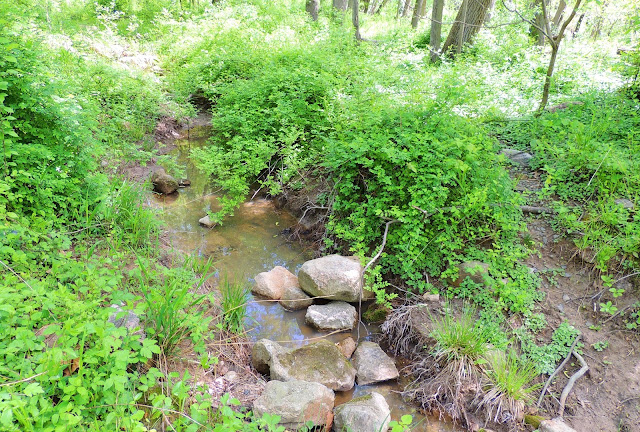 The only section that will have a bridge will be over a small rain runoff stream at the far end of the lake. 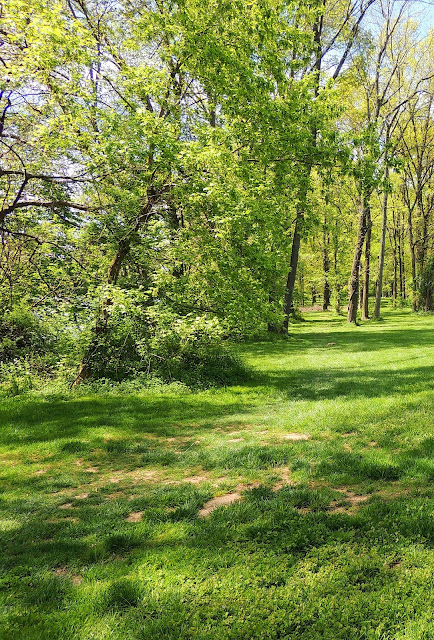 After crossing the stream the path will continue along a grassy area that is owned by CA. 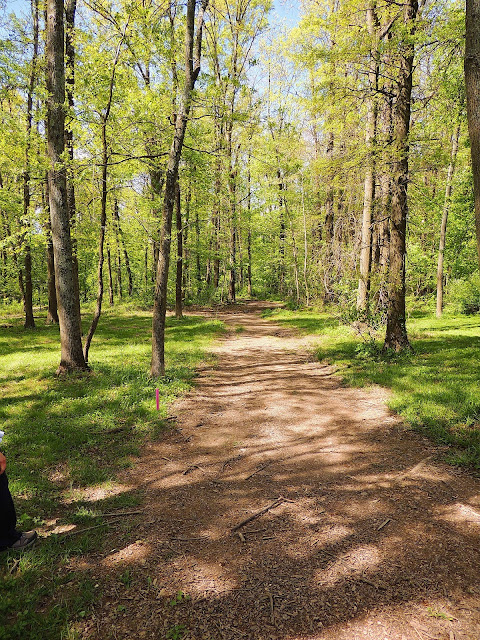 The path will next connect to a current dirt pathway which will be paved. 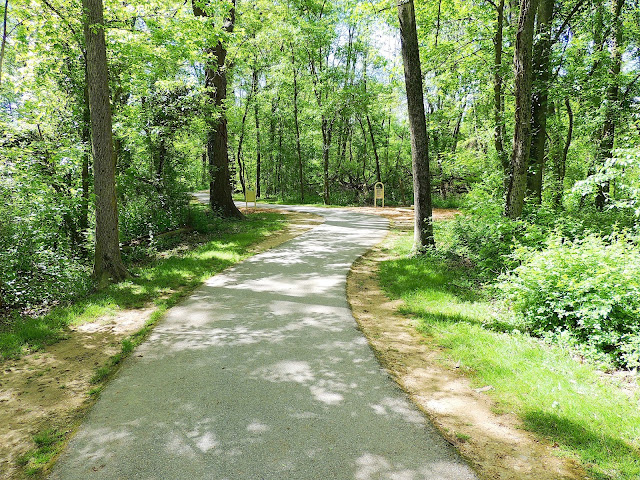 Finally the new path will connect with the existing path that goes from the lake front to Route 175.  As the pictures below show this path will give you a close look at some of the wildlife around the lake. 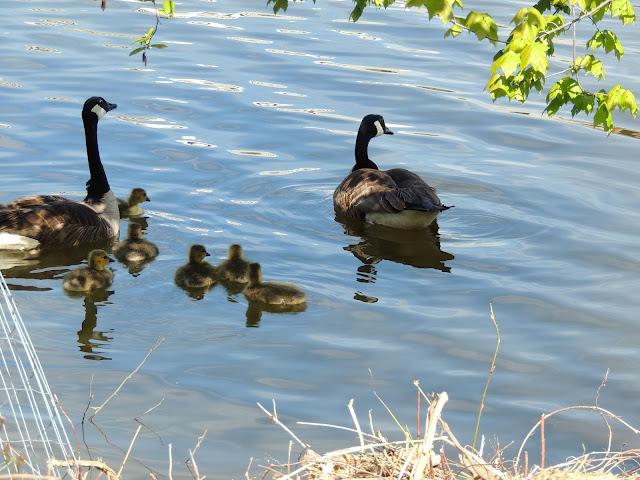 P.S.
Applications now being taken for the 2013 Journey Leadership Camp.  This camp is for young women entering 8 or 9th grade.

Info for the first 5K Milltown race in Ellicott City this weekend.
Posted by duanestclair at 4:56 AM

Thanks for the great pictures and explanation.