Did Socialist Bernie get the Democratic nomination? 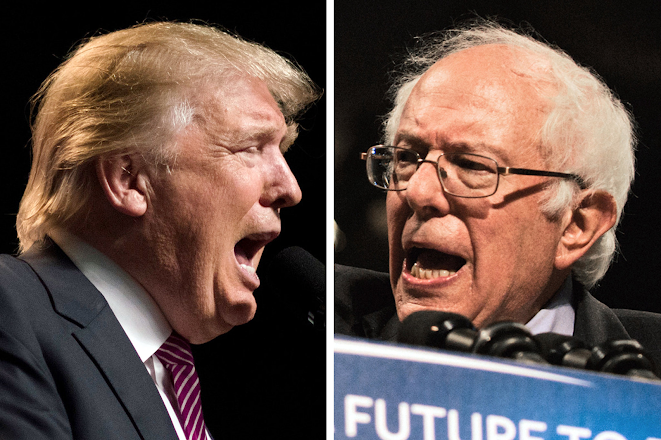 Apparently, the Republican Party gets to pick which candidate they choose to run against.  Listening to Trump you would think that Bernie Sanders won the Democratic nomination.  We all know that Trump and his friend Putin wanted a socialist like Sanders to get the nomination and when he didn't get that they just seem to ignore the fact.

The Republicans have been calling progressive legislation socialist for over 100 years.  What really bothers the conservative Republicans is that they keep losing in the long run.  Times change and progressives adapt while conservatives pine for "the way it used to be." Yesterday ain't coming back or as the Clinton campaign theme song goes "Don't stop thinking about tomorrow." Conservatives want life to be simple (minded?) and static and progressives recognize that life is complex and changing.

Good article by Fareed Zakaria in the Washington Post on the choices we have today.

Republicans want Joe Biden to answer if he will be willing to "pack the Court" if he is elected. Not much different than the right of Amy Cony Barrett to not answer if she will vote to overrule Roe vs. Wade or kill Obamacare.  Don't we all know what their answers would be?  It is like when someone says that they can't remember something so they don't get caught lying about something of which they are guilty.

Posted by duanestclair at 9:58 PM