Cove Fort- There really is a fort there 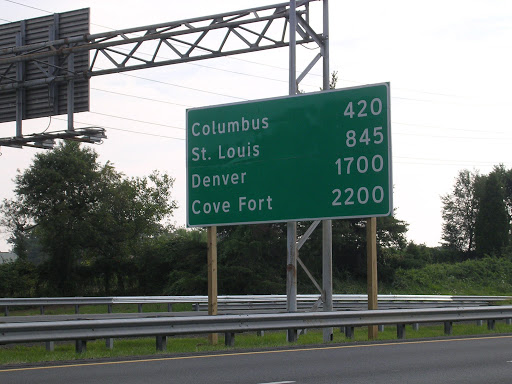 We have probably all seen the sign at the eastern terminus of Route 70 in Baltimore that lists the distance to cities along Route 70 going west.  All of the cities listed are well known but one that is not is Cove Fort.  Where is Cove Fort?  Is there really a fort there? 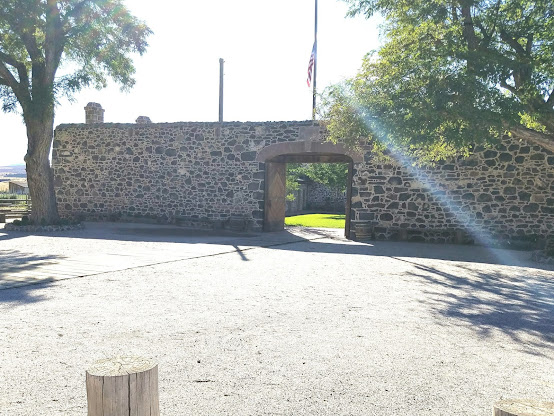 A couple of years ago in Utah, I happened to see the sign for Cove Fort and I had to get off to check out the place. It is the western terminus of Route 70. The picture above is of the fort that was built by the Mormons as a stopover on the trail they used to get to Salt Lake City.  Not much to look at as it was abandoned many years ago.  But now you have some background on the place the next time you see that sign.

Posted by duanestclair at 8:13 PM