After the Columbia Mall what's next?

With many department stores going out of business and online shopping hurting retail stores how long can the Columbia Mall hang on?  I have written about this before but the pandemic has accelerated the demise of enclosed malls.  The era of the enclosed malls is coming to an end even as they try to re-invent themselves to a different reality.  For some, they have become more "market street" in concept instead of enclosed malls.  The Columbia Mall has moved in this direction in the past few updates with more of its stores and restaurants outside the enclosed part.  With the addition of a Lidl grocery store and the entertainment center replacing the Sears store, the Mall is recognizing that you can no longer replace one department store for another.  Can JC Pennys be far behind?

With online shopping growing each year the retail store concept for a mall, what should replace the acres of stores and parking lots that are a blot on Town Center? 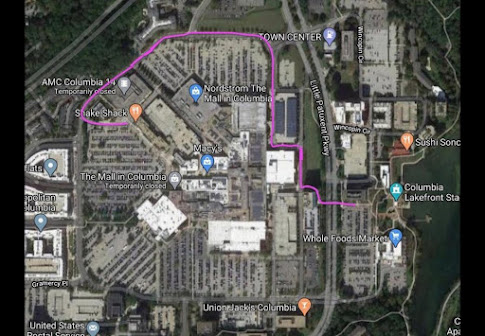 We might have an opportunity to develop an asset for our Town Center that is more relevant for our community than an outdated mid-Twentieth Century concept.  In fact, it may revive an idea that Jim Rouse had for a feature in Town Center.  Some early planners for Columbia had looked at Tivoli Gardens in Denmark as a feature to draw people to the Lakefront.  Here is how the Baltimore Sun talked about this:

"Mort Hoppenfeld, chief planner for the Rouse Co., rhapsodized at length in 1965 about Tivoli, praising its walkways, bridges, trees, gardens, fountains and sculptures, and foreseeing such elements along Columbia's lakefront.

"There could be a Japanese tea garden complete with a tea house and restaurant … a Chinese pagoda, or perhaps one from Thailand or Siam serving oriental food. There would be a Ferris wheel, carousel and pedal boats … but not quaint or thematic," he wrote, wanting to steer clear of a Disney-like amusement park atmosphere."

The fountain by the Lakefront and the bell tower are the only parts of that idea that exist.  What if the concept could be looked at again and updated?  What could the area look like? 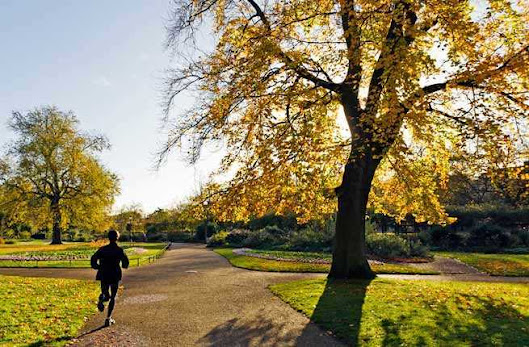 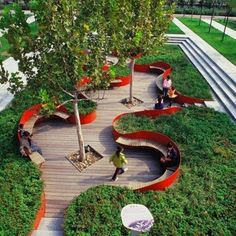 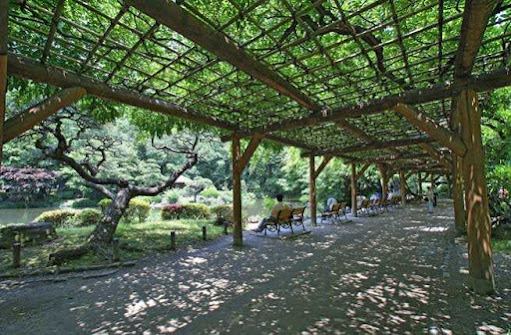 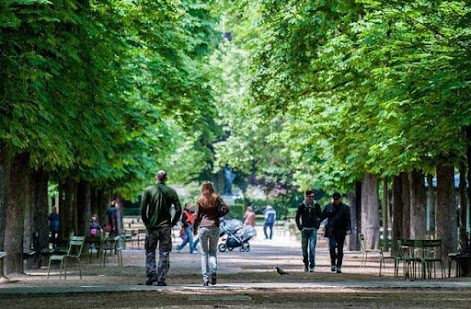 Think of a Central Park for Columbia with restaurants like Tavern on the Green? How about the park connected to the Lakefront with an elevated park like the High Line in New York? 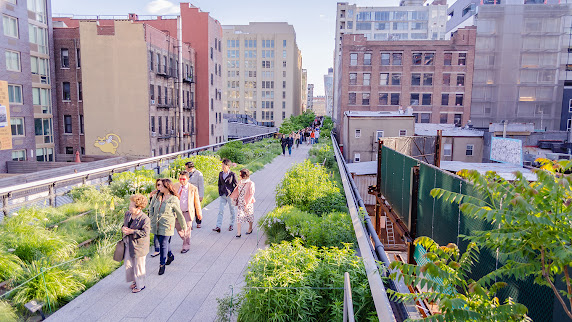 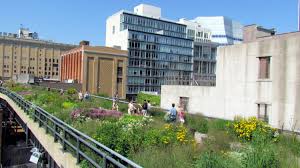 I recognize some of the concerns and questions that would be raised to these ideas.  Columbia is not New York City.  Town Center needs a strong commercial base to be viable.  My responses would be that Columbia needs to start to think of itself as a city rather than a suburb.  In terms of Town Center being a commercial hub maybe office parks like Gateway are a more appropriate place than Town Center.  Town Center can be thought of as a place for people than commerce.  Maybe my idea of a "Central Park for Columbia" might be a better attraction for people and an asset to our community than the Columbia Mall.  Who moves to Columbia because of the Columbia Mall?  Wasn't Columbia designed for people first?  I will leave it to others to blend the economic viability with the people-centered features.  Too bad Jim Rouse isn't around to blend the two for this vision of Columbia 2.0.  We will have to figure it out by ourselves this time.
#hocoblogs
Posted by duanestclair at 7:28 AM