This flag, which is known as the flag of “Kekistan,” represents a fictional country that has “existed” for several years, but has increasingly been used by white supremacy groups as a symbol of hatred and racism and it was flown by Trump supporters along with the Confederate flag.  Is there still any question of whether Trump is a racist? 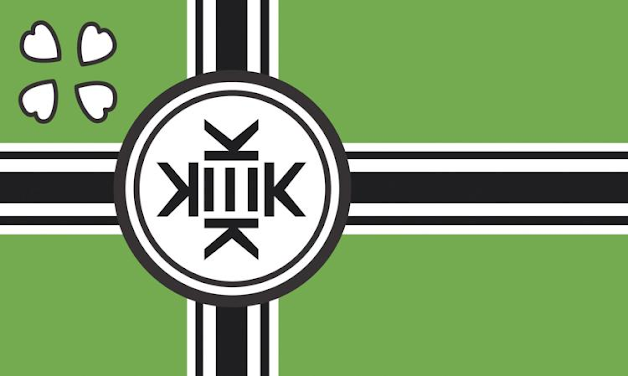 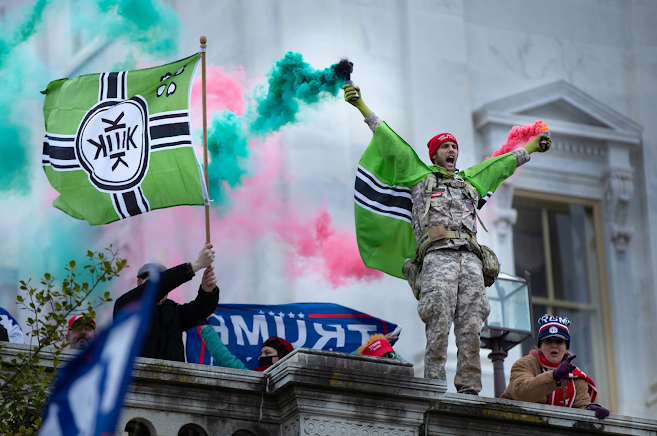 Posted by duanestclair at 8:34 AM