Run for the hills they're coming to get us 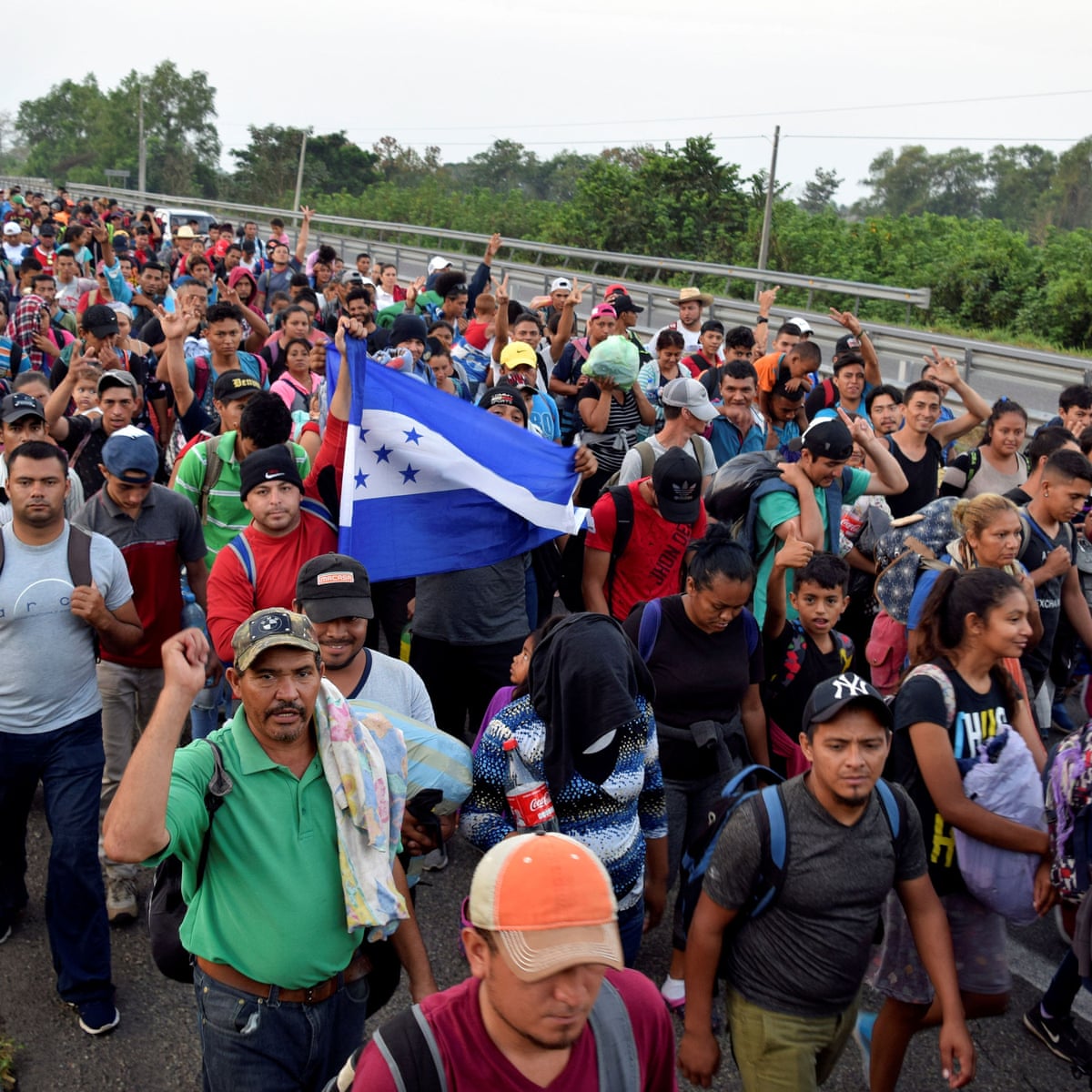 Every demigod has to have an enemy to use to scare his followers enough that they close their eyes to the corruption and lawlessness of their own actions.  Trump is an example of this diversionary technique.  In the 2018 mid-term election it was the migrant caravans. 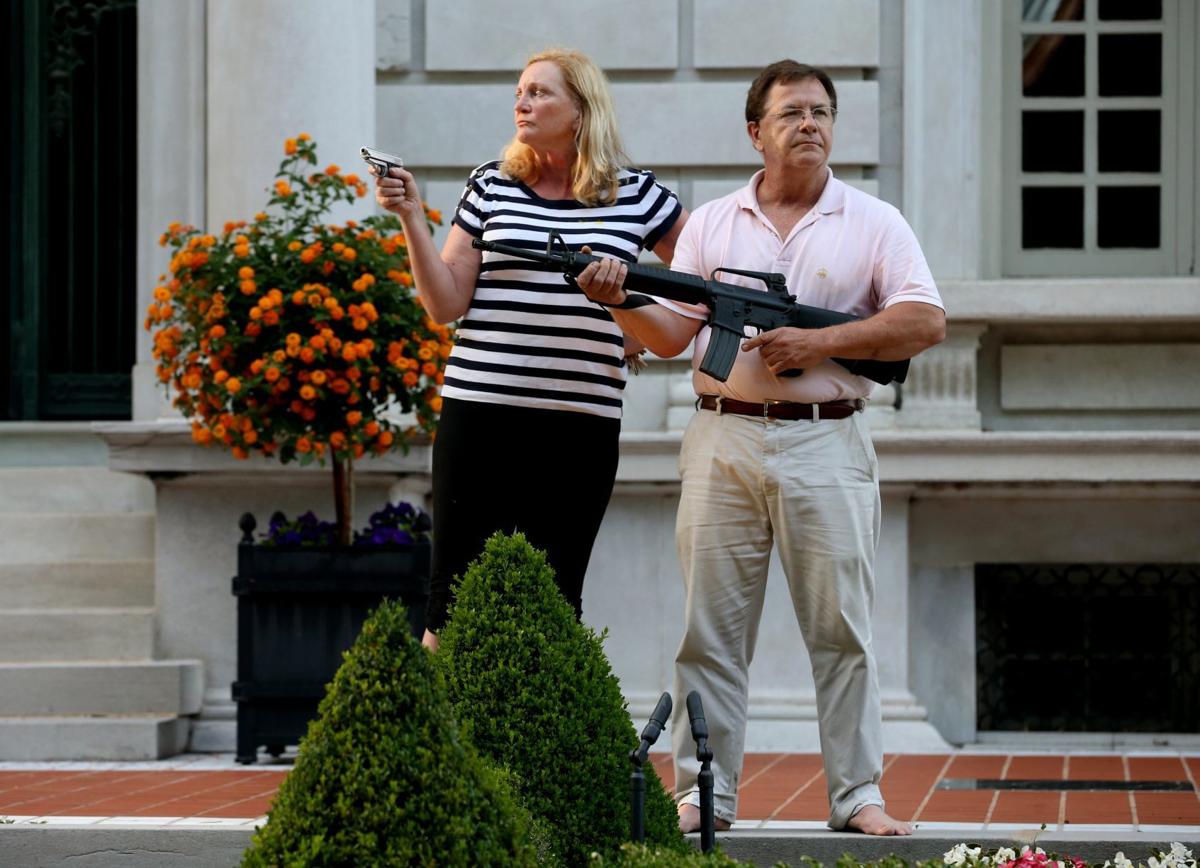 Now the 2020 scare theme is represented by the couple speak at your convention who pointed guns at peaceful demonstrators in St. Louis to represent the threat of people of color moving into your suburban enclave.  This is the world of the 1950s when segregationists were talking about the threats of integration.  The world of George Wallace has been reconstituted in the Republican Party.

Posted by duanestclair at 8:55 AM