A hidden reality behind the school redistricting debate With the Board of Education approving a school redistricting plan that shifts a smaller number of students from the plan proposed by the Superintendant it may be time to examine the different issues involved in the opposition to that plan.  I want to mention one of the less talked about issues that was behind a significant amount of the opposition.  That issue was the impact on housing values in areas that were redistricted to a school with lower test scores.   It is easy to imagine that being redistricted to such a school could lower the value of affected homes by 20-25%.  I have talked before about the reality in Howard County that many people looking at homes have their first request to be only looking at homes in what they perceive to be "good" school districts.  It's our de facto redlining reality.
As Howard County developed beyond Columbia the zoning determined that multifamily, affordable or subsidized housing would not be developed in the outskirts of Columbia.  The socioeconomic diversity that was instilled in the founding of Columbia would stop at its borders.  Many of us who moved to Columbia in the early days of its founding and have resisted the need to move up to the mini-mansions being built on its outskirts because of the lack of diversity in those areas now can see a day when we will have two Howard Counties--one desired and one stigmatized.  New housing is only that which maximized the profit of builders with only a token number of semi-affordable units.  Rouse's dream of the ideal community being one where the company president lives in the same neighborhood as the company janitor is not dead in Howard County but it has lost some of its vibrancy.

Posted by duanestclair at 9:49 PM 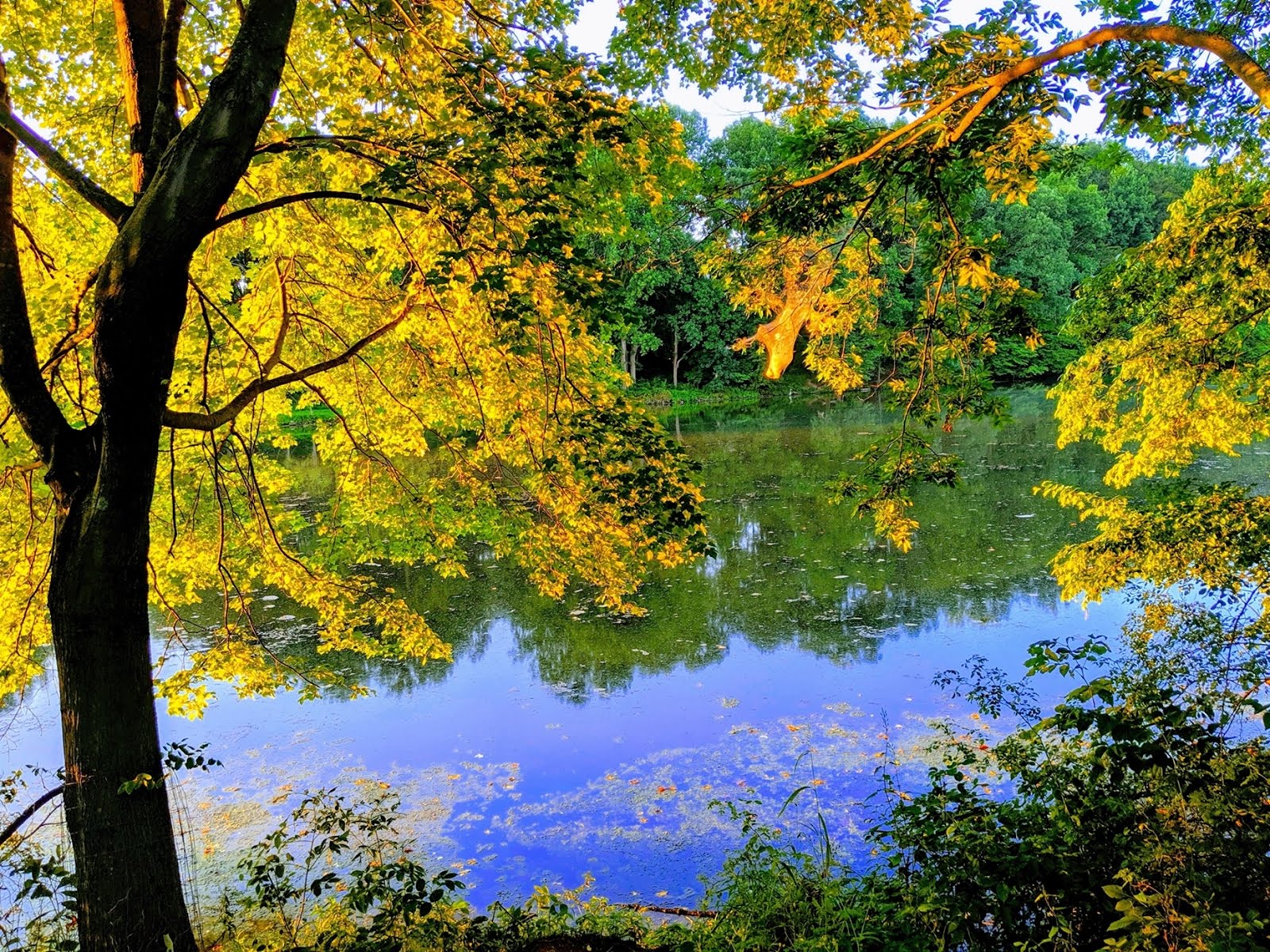